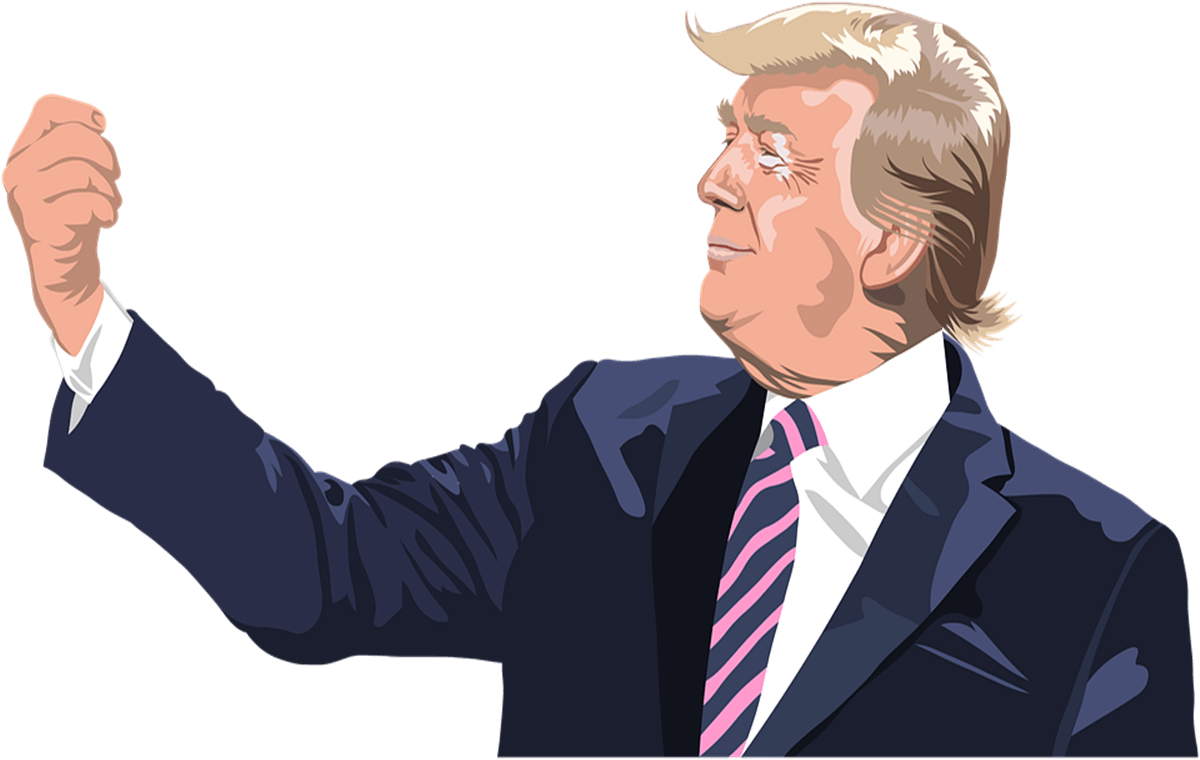 Donald J Trump, the 45th President of United States is a famous personality in the world. He is well known for his. Trump was born and raised in Queens, a borough of New York City, and received a bachelor’s degree in economics from the Wharton School. Trump has his family business which he renamed as The Trump Organization and had a lot of other business also. His company built or renovated skyscrapers, hotels, casinos, and golf courses.

Coming to the point, Trump is famous for his speeches and sayings. Racist, sexist, bizarre, and just plain obscene are some of the example of Trump firing speeches before he elected as the President of the United States. But, he has made some powerful and inspiring speeches also, which boosts the morale and unite the Americans and that results him to win in the Presidential Elections.
Here are the lists of Donald Trump Quotes and Best Lines which not only America, it can inspires the whole world.

If you’re interested in ‘balancing’ work and pleasure, stop trying to balance them. Instead make your work more pleasurable.

Money was never a big motivation for me, except as a way to keep score. The real excitement is playing the game.

Sometimes you need conflict in order to come up with a solution. Through weakness, oftentimes, you can’t make the right sort of settlement, so I’m aggressive, but I also get things done, and in the end, everybody likes me.

I don’t make deals for the money. I’ve got enough, much more than I’ll ever need. I do it to do it.

The point is that you can’t be too greedy.

I wasn’t satisfied just to earn a good living. I was looking to make a statement.

Without passion you don’t have energy, without energy you have nothing.

A certificate of live birth is not the same thing by any stretch of the imagination as a birth certificate.

Donald Trump, the best liners didn’t know for his firing speeches only, but he has made some lines and quotes which has put an outstanding impact in America and the whole world as well. His quotes and lines are now citing by various influencers as he is a successful businessman and the President of the world most powerful country, the United States.