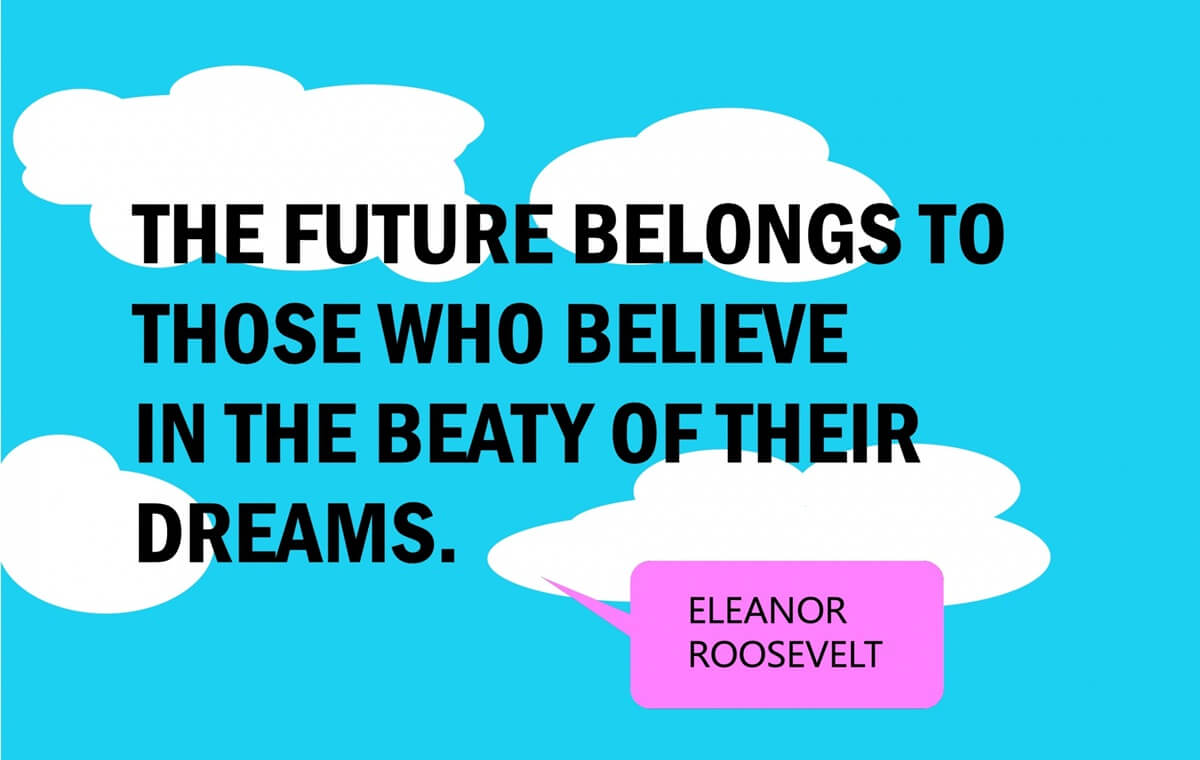 Students who are rigorously preparing for the CDS, NDA, AFCAT, and IPS exams in this harsh time of pandemic Corona. They must be getting slacked and demotivated. Motivation always works when your ambition is big and when you have to achieve something that should be treated very difficult in this world.

So who is worried and demotivated they should hold their breath and should watch these five inspiring movies in this harsh lockdown period.

Hrithik Roshan plays the role of Lieutenant Karan Shergill.
Karan is an ignoramus and aimless guy who emphatically don’t know what to do in life. One day during talking to his friends reveals their career plan but Karan didn’t about his future plans then abruptly one of his friends says he wants to join the army, after hearing this Karan also makes his plan to do the same.

By luck, he is able to crack the entrance exam, medical, and interview. His parents could not believe how he cracked the exam. Then he joins the IMA Dehradoon for training. But seeing the tough rules and training of IMA he makes a plan to leave the training and go back home.

Easily he escapes from there, seeing this stance from him his parents and girlfriend scolds and humiliates him. This makes him feel guilty and bruised. And then he completes his training and joins the Indian Army as a lieutenant. And also wins the war for the country. You can watch this movie on YouTube.

Tom cruise portraits the role of Lieutenant Pete “Maverick” Mitchell, a young naval aviator aboard the aircraft carrier USS Enterprise. Maverick is arrogant and overconfident about his flying skills of planes. But he loves his co-aviator Goose who is his best friend. They both are given the chance to train at the US Navy’s Fighter Weapons School at Naval Air Station Miramar in San Diego.

During the training of F-14 planes with six aviators, Maverick shows his overconfidence and planes get blasted which makes his friend Goose die for which he feels guilty and to leave the aviator job. But, after losing his friend, top pilot Maverick is given a second chance to redeem himself. He struggles to be at his best and also gets romantically involved with his civilian instructor Charlie.

3. SARFAROSH– It is a 1999 Indian action drama film produced, written and directed by John Matthew Matthan and starring Aamir Khan, Naseeruddin Shah, Mukesh Rishi, and Sonali Bendre. The film is based on cross border terrorism.

Aamir Khan plays the role of ACP Ajay Singh Rathore. Ajay loses his elder brother in an attack done by a terrorist while going to give evidence against them and is also brutally beaten by terrorists. To take revenge on his brother and father and to clarify the issue of border terrorists he joins IPS even though he is eligible for IAS post. And he takes revenge and catches all culprits.

The film is loosely based on the 1980 Bhagalpur blindings. Ajay Devgan plays the role of SSP Amit Kumar who finishes the vandalism and corruption held in fictitious Tejpur district (Bihar).

5. SAVING PRIVATE RYAN– Saving Private Ryan is a 1998 American epic war film directed by Steven Spielberg and written by Robert Rodat. The film is based on World War II. It stars Tom Hanks in the main lead as John miller.

During the Normandy invasion, World War II Army officials assign a task to search a soldier Private Ryan on the request of his mother because she has lost her 3 during the war and she doesn’t want to lose 4th one. And this searching mission is laid by John Miller.

In short, We can say that these are enough for anyone to inspire himself. A student who wants to join the army must watch this movie. It is still available free at Jio Cinema.