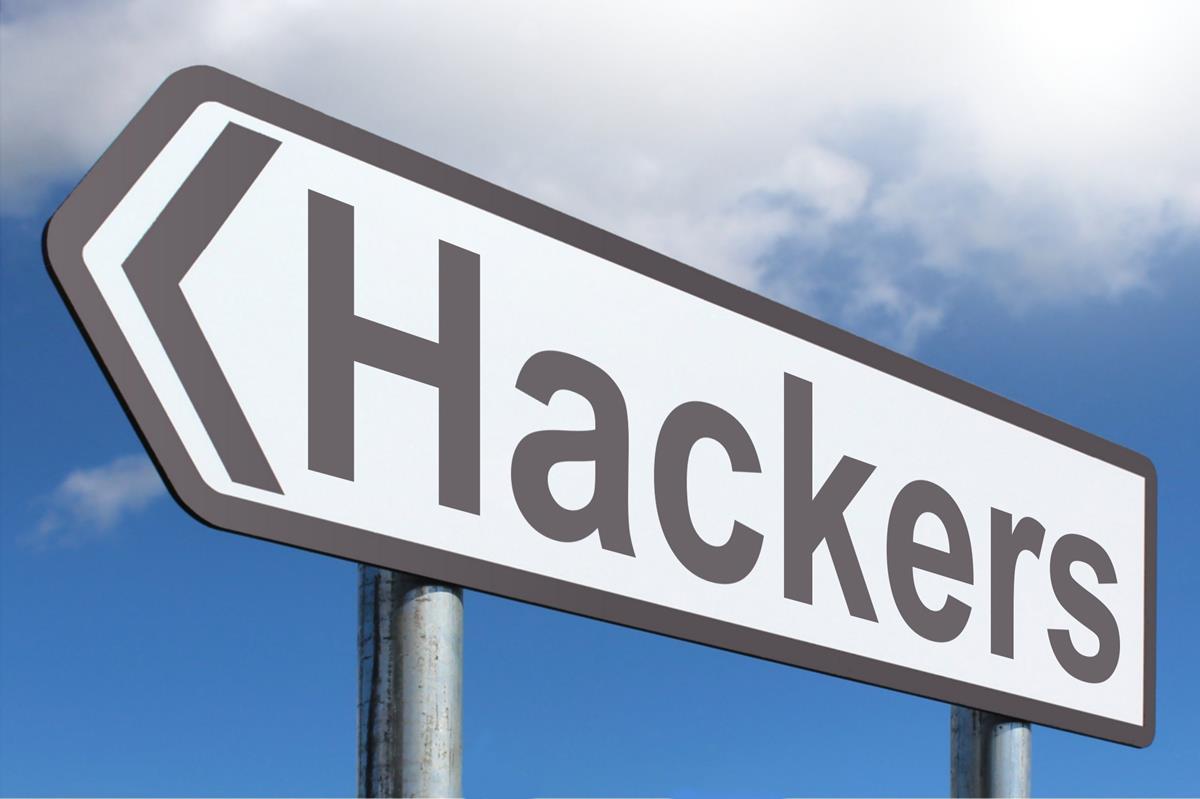 Cyber-security researchers disclosed on Thursday that as data-harvesting software or bots proliferate, at least 6 lakh Indians’ data have been stolen and sold on bot markets, with the average price for one Indian’s digital identity being around Rs 490. Please have a look on the entire post to know about 6 lakh Indians were reportedly sold on “bot” markets in detailed manner.

According to research by cybersecurity company NordVPN, India was the most severely afflicted nation in the world, accounting for 13% of all data on bot markets.

Online marketplaces known as “bot markets” are used by hackers to sell data they have stolen via malware from the devices of their victims.
The information is sold in packets and comprises the complete digital identity of a victimized person, including logins, cookies, digital fingerprints, screenshots, and other data.
Five million people throughout the world have already been impacted by this expanding menace as a result of hackers selling camera images, screenshots, current logins, cookies, and digital fingerprints.

What researchers are saying?

According to the researchers, at least five million people have had their online identities stolen and sold on bot markets for an average price of Rs. 490. Of those, 600,000 are from India, putting it the nation most at risk for this threat in the entire world.

On the examined markets, at least 26.6 million stolen logins had been discovered. They included 720,000 logins for Google, 654,000 for Microsoft, and 647,000 for Facebook.
Researchers also discovered 667 million cookies, 81 thousand digital fingerprints, 538 thousand auto-fill forms, a tonne of screenshots from various devices, and webcam pictures. Read: Online Price Tip for the Oppo A17, Oppo A17K, and Oppo A77s in India: Report

Digital bots are growing more widespread and are used in industries including customer care, search engine optimization, and entertainment, but not all of them are benign; many of them have malicious intent, according to security specialists. Also Read: Promise of marriage made to a married woman no ground for rape: Kerala HC

The most common forms of malware that steal and collect data include AZORult, RedLine, Vidar, Racoon, and Taurus. The most common of them all is RedLine.
The 2easy marketplace was introduced in 2018, and while at first it was thought to be smaller than other markets, things have drastically altered since then. Today, 2easy offers more than 600,000 stolen data records from 269 different nations, according to the research.