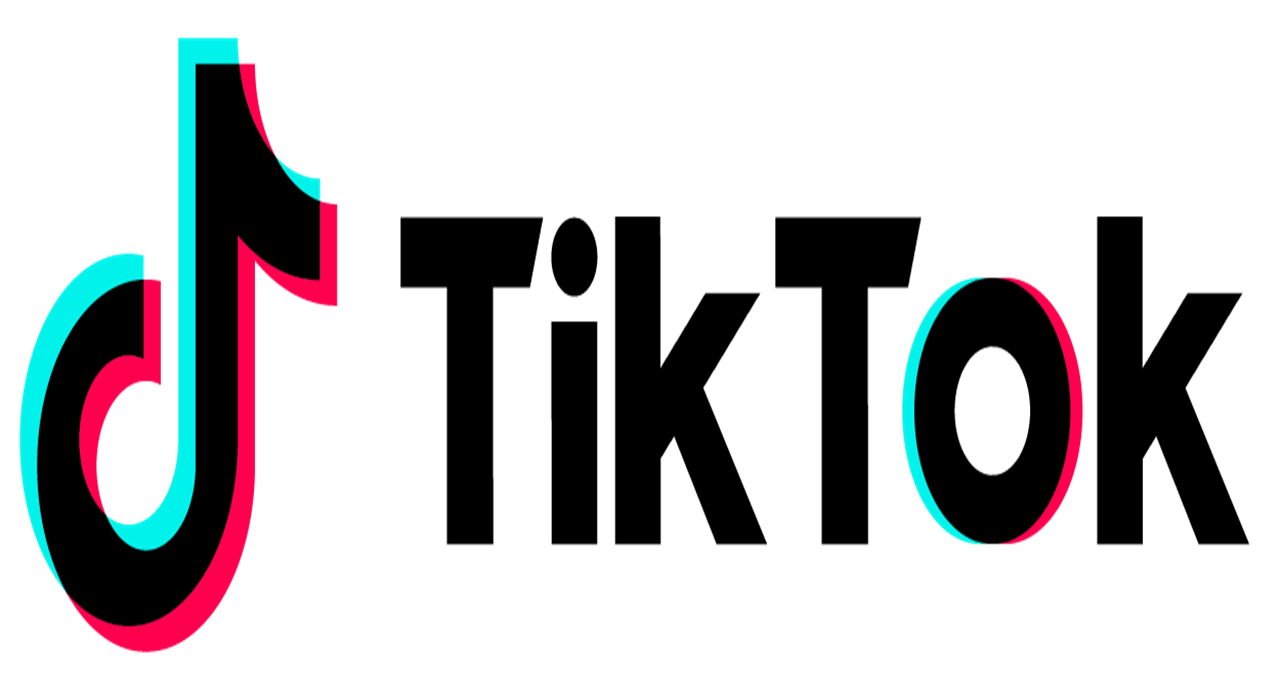 A famous tik tok uploader who was shot dead by three men inside a photocopy shop in south west Delhi’s Najafgarh on last Tuesday as said by the police. A gym trainer who became famous in Tik Tok App by 5, 00, 000 followers as per the information given by his friend. He is very famous in his locality and  having so many followers from locality also. The uploader is originally hailing from Bahadurgarh in Haryana.

The victim Mohit was shot eight times in his chest and also in his abdomen. According to the Deputy Commissioner of Police, Anto Alphonse that the victim was actually visiting a friend at a local photocopy shop. He was intercepted and shot by the men, who fled from the spot. A case of murder has been registered and lookout for the accused.

The CCTV footage of that incident were give a complete sense of the scene where they could observed the three assailants running from the scene of crime after shooting Mohit. The accused face has been captured in the CCTV footage.