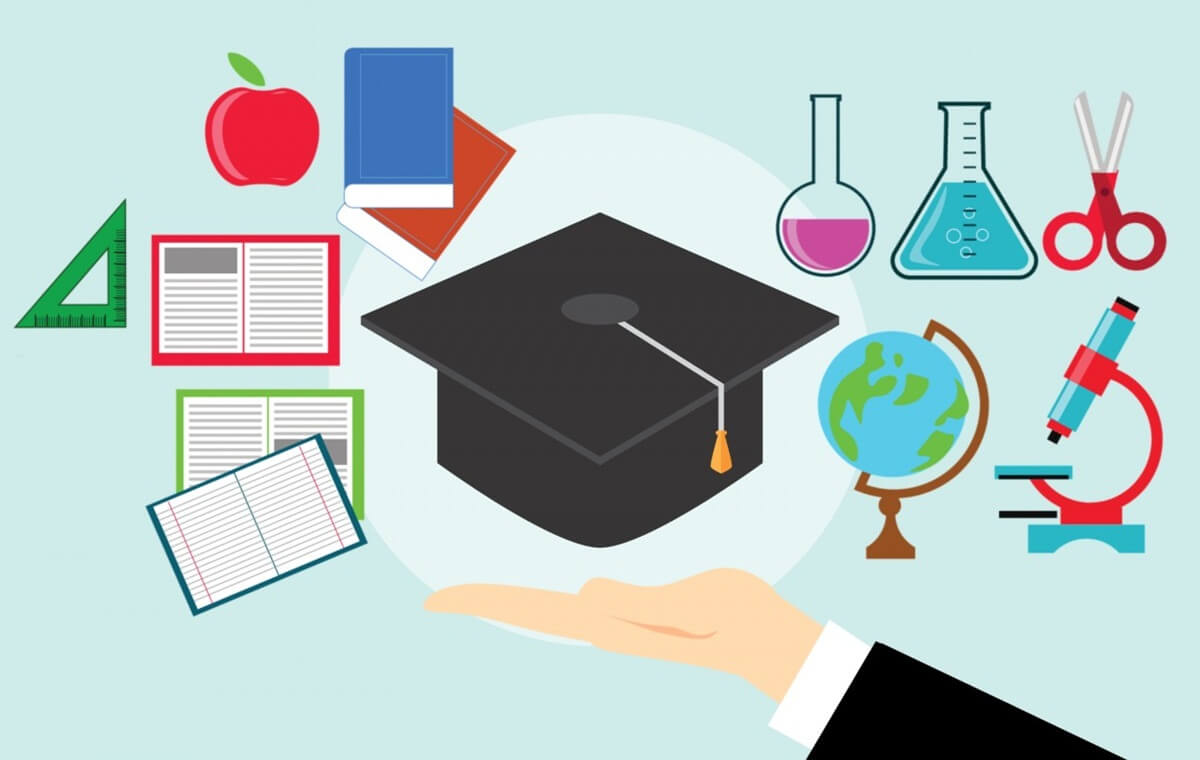 The New Education Policy 2020 changed the dynamics of the education system in India. However, some certain questions and debates have been arising in many sections of the society ever since the strategy was proposed.

One of the most sensitive and important points of the policy is the promotion of Sanskrit as an “important, enriching option” for students in school and higher education, including the proposed “three-language formula.” Many states and individuals believe that this encouragement of a particular language is disrespecting the democratic values of the country.

Many people are claiming that there is no use of including Sanskrit as a language to be studied in schools as it will not cause them any personal or professional benefits. Some individuals are professing that Sanskrit is too difficult to be understood hence, The language should be dropped. Is that right? Many aspects should be understood before digging into any conclusion.

Let us try to understand, What are the important factors that play a major role in concluding this debate.

Religious Myth: The greatest misconception about Sanskrit is that it is a religious-based language, yes it is true that the language is mentioned in many materials of a particular religion but it is not a religious language.

Best language for algorithms and computer: In a report given by the NASA scientist, Rick Briggs, Sanskrit is one of the most suitable languages for computers.

Adaptable and flexible: One can say that it is the only language which could convey the biggest message in the smallest of the sentence.

Futuristic Nature: Many countries including the US have Universities that are dedicated completely to Sanskrit and their sole purpose is research on the subject. There is a separate department in NASA as well to research the language of Sanskrit.

Greatest Glossary: Sanskrit has the largest number of words in its glossary, and still has the power to express any sentence in its shortest of form. That is the power of Sanskrit.

Does not count in daily life: According to numerous people Sanskrit is a complete professional language with the least opportunities and the maximum number of people usually does not communicate in Sanskrit in their day to day life.

However, if we closely take a look at all the above-mentioned merits and demerits, it seems that Sanskrit is both the cultural and educational language. It is true that we do not use this language too often but then why do we go with any foreign language?

Many countries including Japan and China promote their ancient language then why can’t we? After all, it is highly appreciated around the globe. Hence, the teachers in various schools should tell their students about both the merits and demerits of every language including Sanskrit’s, and then the rest should be left on the students that whether they want to go with this subject in future or not.