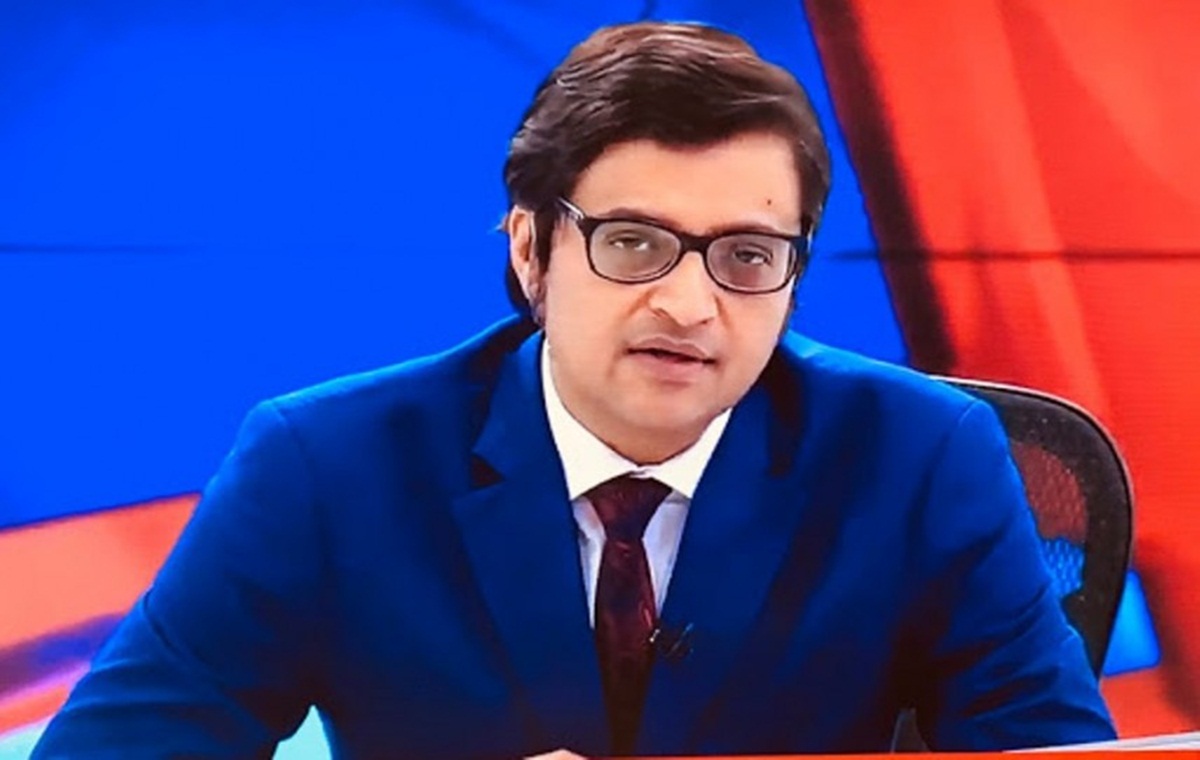 Is there any threat to media or duty of journalists changed or the ethics of media challenged? These are burning questions arising recently in the country. Journalism is protection between people and any sort of dictatorship, but what if those who are trying to protect the people are themselves in danger?

This is the question that arises when we think of what happened recently when Republic TV co-founder and anchor Arnab Goswami complained that he was attacked by two men while he was on his way home in the early hours of the day.

The police said they were informed about the incident by the police personnel deployed for the protection of Mr. Arnab Goswami at 1 a.m. A team was sent to the Raheja Atlantis building in Worli, Maharashtra where Mr. Goswami stays with his wife Samyabrata. They took the two men into custody.

Arnab Ranjan Goswami is one of the biggest and highly paid news anchors and journalists in India. He started his career in journalism with NDTV India but he resigned from the news channel after sometimes because of some issues. Later, He started working for the ‘Times Group‘ and became editor-in-chief and a news anchor of the Indian news channel ‘Times Now‘ and ‘ET Now‘.

Mr. Goswami came into limelight when he started anchoring a live debate show The News Hour, the show was inspired by a debate show from an American Conservative cable television news channel ‘Fox News‘.

Arnab Goswami brought this concept and started the show. The show was filled with highly flamed questions and aggressive debates and so it had a tremendous Television Rating Point (TRP) as no one in India has seen a live debate show like this in any of the Indian news channels.

When the News Hour was started it was the Congress Government who was the ruling political party of India at that time and had to face the burning questions by the anchor as Arnab was known for his rebellion attitude in exposing the facts of political parties.

Mr. Goswami was the only news anchor at that time who use to ask questions against the ruling party. In 2016, Goswami resigned from the ‘Times Now’ and Launched his own News channel Republic TV in 2017 with the help of one of the Bharatiya Janta Party (BJP) politicians ‘Rajeev Chandrashekhar‘.

Along with The Newshour he also hosted many other hit news shows like ‘Frankly Speaking with Arnab‘, ‘The Debate With Arnab Goswami‘, ‘Nation Wants To Know‘. After all this success Mr. Goswami is now in trend not only because of the recent alleged attack on him by the two men, but also the FIR that was filed against him by Congress leaders.

The incident happened because Mr. Goswami had broadcasted the Rahul Gandhi Online Interviews in a wrong way, and fired some of the untrue facts and questions in a hostile way.

Arnab was also receiving many hate comments by various Congress politicians when he raised questions to the Congress President Sonia Gandhi about the ‘Palghar case’. This is against the ethical standards of journalism and this behavior of Arnab Goswami is impermissible, but when we closely look into the matter what happened with Goswami has left the whole media industry into fear.

Raising a question is the job of a journalist even if he was wrong, no one has the right to harm any human being physically just for the sake of revenge and if a senior journalist like Arnab Goswami who is way more fearless than any of the news anchors in the media industry is not safe.

Then what about the people who have just started their careers in Indian journalism or are dreaming to be the one? Are they safe enough to give their almost whole life to this career? Or maybe they should learn every code of conduct and ethics before entering this field otherwise breaking any of the rules could lead them to not only lose their career but also their lives maybe?