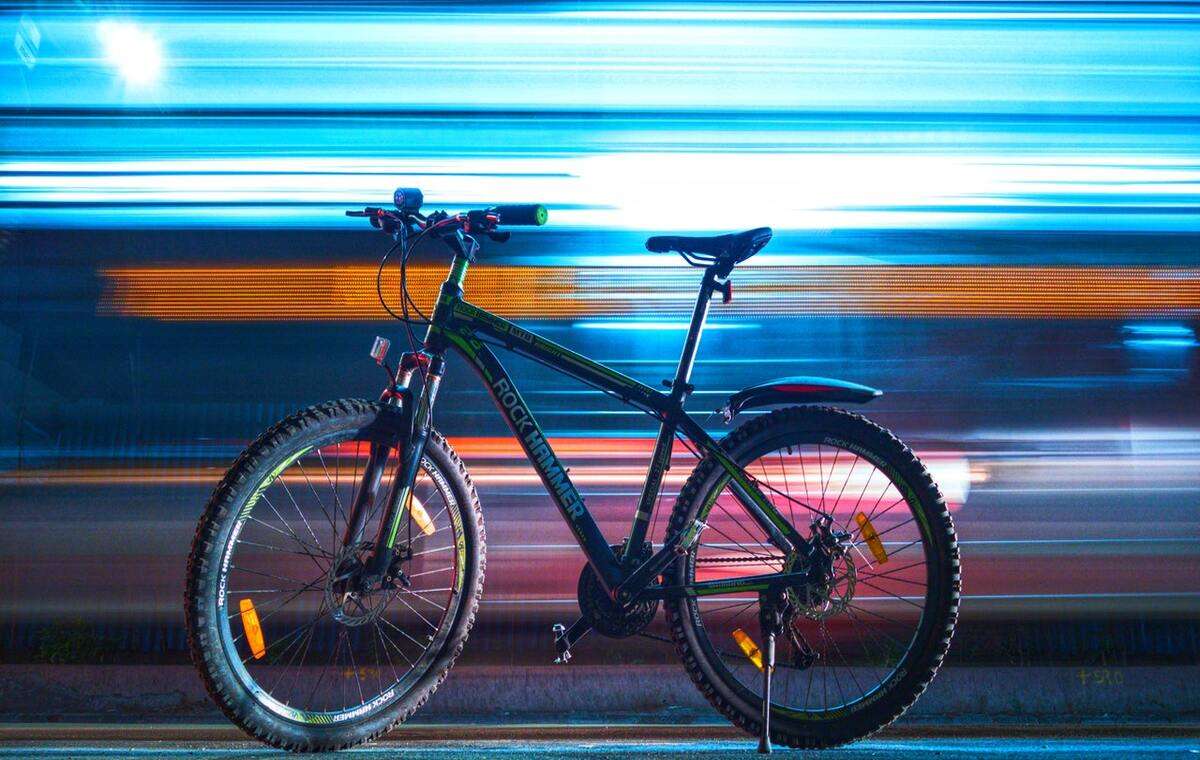 An e-cycle that is both a cycle and an electric bike has been launched by a Pune-based startup called E Motorad. There are two e-cycle models and they are ideal for riding through the terrains of the city and rugged terrains like the mountains.

A Pune-based start-up called E Motorad has unveiled e-cycles in India that also doubles as an e-bike, as India continues to witness a radical leap in the electric mobility market. In addition to being a cleaner option, one of the main issues e-vehicle buyers can ask frequently- what if the vehicle runs halfway out of charge. The real facility of an e-cycle is if the battery runs out of the charge of an e-cycle, the user can pedal their way back home or to the nearest place where the battery can be charged.

The idea of introducing such e-cycles in India is inspired by European countries, where the majority of users use e-bikes to ride. While traveling there in 2016, Rajib Gangopadhyay, the founder of E Motorad came across this fact.

Innovation of the Vehicle:

During 2016, Rajib, who has been active in the mobility sector for eight years, traveled through different countries. He saw many locals using e-bikes regularly during his time in Europe, and he decided to bring the same thing back in India. So he started the process to innovate the all-new e-cycles in India.

He spoke to many experts in India who were also in the e-mobility sector to understand how he could start a company, set up a production unit, and drive sales. But in India, those who want to move to an e-vehicle are still anxious about other options because they worry about their vehicle running halfway through their commute could be out of charge. So, he decided to introduce e-cycles in India that would function as both an e-bike and a cycle, as well as a mix of both. Adding that Rajib said that, along with CEO Kunal Gupta, he spent three years studying and designing the model.

The duo finalized their concept by early 2020 and set up a manufacturing unit in Pune that can produce up to 300 cycles per month.

Facts about the e-Cycle:

Two types of e-cycles in India have been launched by E-Motorad: EMX and T-Rex. Although both are ideal for riding over city terrain or used as a mountain bike, they can be used on uneven terrain as well.

Experience of riding this Vehicle:

The EMX e-cycle was purchased by Sumedh B (30), a Pune resident, in September 2020. Regularly, his original concept to get the e-cycle was to get some exercise and outdoor time. Now that he has this e-bike, he is going to ride it to the office, about 8 km away. It takes him a little more than 15 minutes to get to work, and he has found it very convenient because when he arrives, he can beat traffic and still look presentable. While returning from work, he uses it as a routine cycle so that he can get some exercise. According to him, this is one of the best e-cycles in India.

Also Read: What Is an Artificial Intelligence (AI) and Various AI Marketing Platforms

The e-cycles were released in February 2020 in a pre-booking mode at Rs. 55,000 for the EMX and Rs. 45,000 for the T-Rex. The newly formed company has sold 1,200 pieces of their product by the end of the year, and now, a new variant called Karbon, which is a foldable e-cycle, has also been published for us.