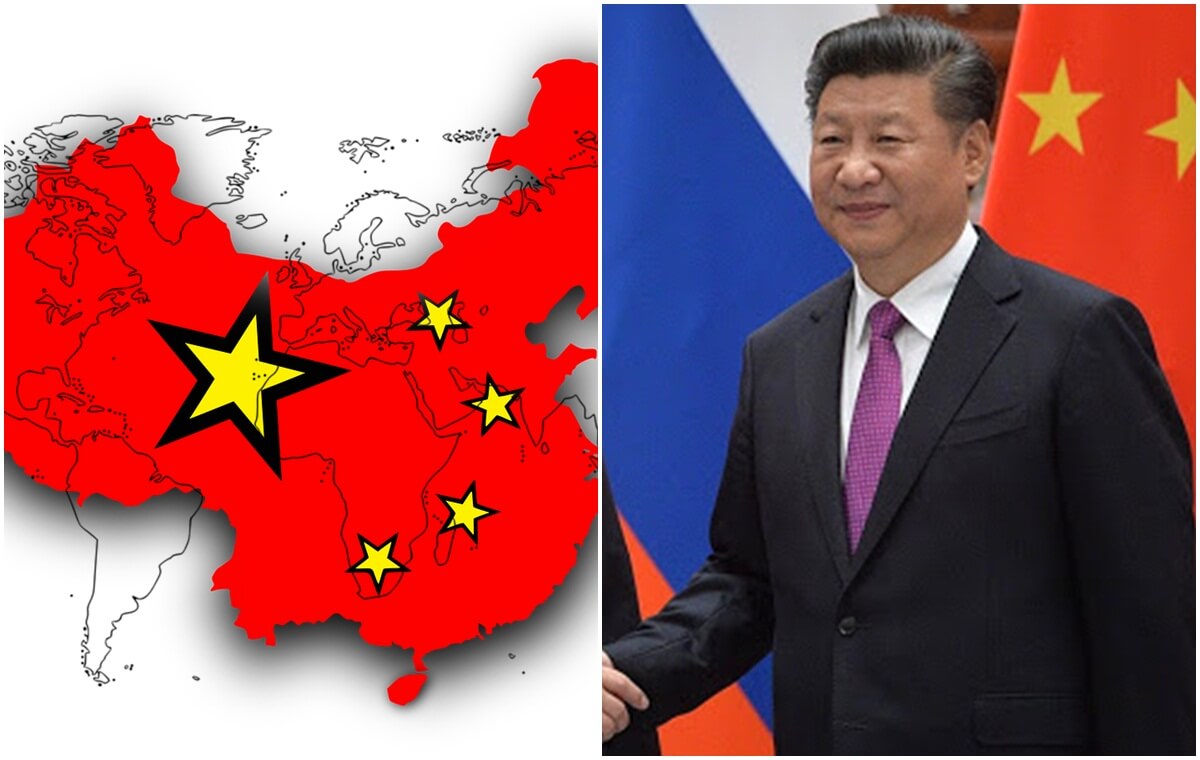 How much can we believe in information, numbers, and facts coming out of China? Far back on 16 November 2002, an outbreak of severe acute respiratory syndrome (SARS) began in China’s Guangdong province, near Hong Kong. Just like this time then also the Chinese government tried to cover up the outbreak of SARS, which rapidly spread to many countries and later declared as a pandemic.

The People’s Republic of China notified WHO about this outbreak on 10 February 2003, reporting 305 cases and five deaths. But the truth came out as the outbreak in Guangdong had started in Nov 2002 and there are many more deaths than reported in 2003. However, their notification was false and the true number in Feb 2003 is 806 cases of infection and 34 deaths.

In the time of SARS, the Chinese Government suppressed its press from reporting on the pandemic and initially did not provide information to the world about this virus disease outside Guangdong province in China. They tried to cover the cases from the WHO team that traveled to Beijing, but they do not allow them to visit Guangdong province for several weeks. This resulted in international criticism.

But the question is why WHO defends China when they hide information about any disease. WHO’s officials quoted in an interview that January is a season of flu and influenza that is the reason China had not taken it seriously. But the truth is WHO needs to recognize that there are shortcomings in China and because of that China originated many serious epidemics in two decades and which became very much worse because of the non-Transparency of information.

Is it the reason that China which is a nuclear power country is a veto country in UNO or because of their economical and political status does not allow anyone to question why the serious epidemics started from China and why they are not doing anything to stop this kind of diseases to spread in the world. The whole world is suffering because of Coronavirus and doctors are fighting daily in the frontline but the World Health Organization is keeping Mumm on it.

Let see if WHO is going to take some strict measures and actions against China in the future or any other virus is on the way from China which will also become a global health threat.

About the Author: Mahima is a student of Bachelor of Journalism and Mass Communication (4th Semester) in the Centre of Media Studies at the Allahabad University. She is an active writer who write articles on different topics such as current issues and many other matters also.