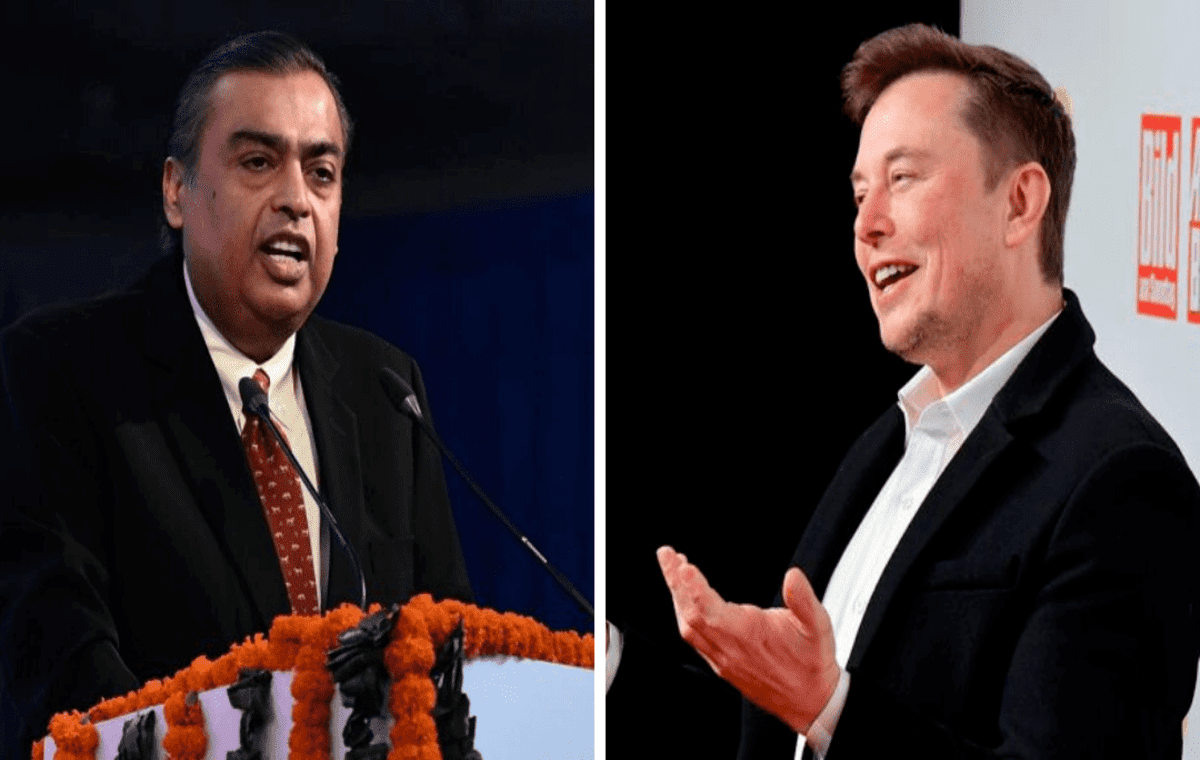 In this article, the discussion will be held on the two richest men of Earth in recent times who are giving a strong competition to each other for the fame of “the World’s richest man”. It is undoubtedly true that both of them are more than eligible for the title. But only one can be the king. Therefore this discussion will focus on the comparison of wealth and status between Elon Musk and Mukesh Ambani.

Mukesh Dhirubhai Ambani is the most known and reputed business personality of India as he is the largest shareholder and chairperson of the nations of the largest industries (Reliance Industries). He has each possibility to achieve the fame of the richest man in the world. But unfortunately, this Indian business magnet missed that huge fame for a little bit. He is the second richest man in Asia and holds a net wealth of $76.5. This business personality holds position 14 on the rich persons’ list. But in some context, he is competing with the recent richest man in the world. Here in this discussion, those points will be highlighted.

Elon Musk: The price of the luxurious home of Elon Musk’s selling price would be approximately $100 billion.

Mukesh Ambani: Mukesh Ambani’s beautiful and luxurious house which is named “Antilia” would be priced at $2 billion. Ambani has several houses along with Antilia.

Elon Musk: The richest man in the world is fond of keeping expensive cars. Though his one of the favorite cars which are one the most expensive in the world has been crashed. But that must be included in our discussion. The car was a McLaren F1 which is priced at $1 million.

Elon Musk: Since January 2020 the hourly income of the richest man in the world was $20 million.

Elon Musk: He owns a private jet from Gulfstream G650ER which worth $70 million.

Mukesh Ambani: Mr. Ambani owns a private jet of $73 million from Boeing Business. Apart from that, he owns another private jet that can carry 8-12 passengers which are priced at $ 43.4 million.

Elon Musk: The focused business of the richest man in the world is SpaceX which has a massive wealth of more than $100 billion.
Other businesses:
CEO of Tesla.
He was the founder of X.com and The Boring Company.
Co-founder of OpenAL, Neuralink, and Zip2.
Chairman of SolarCity.

Also Read: 6 Beautiful Travel Destinations of the World that should be visited at least once in a Life Span