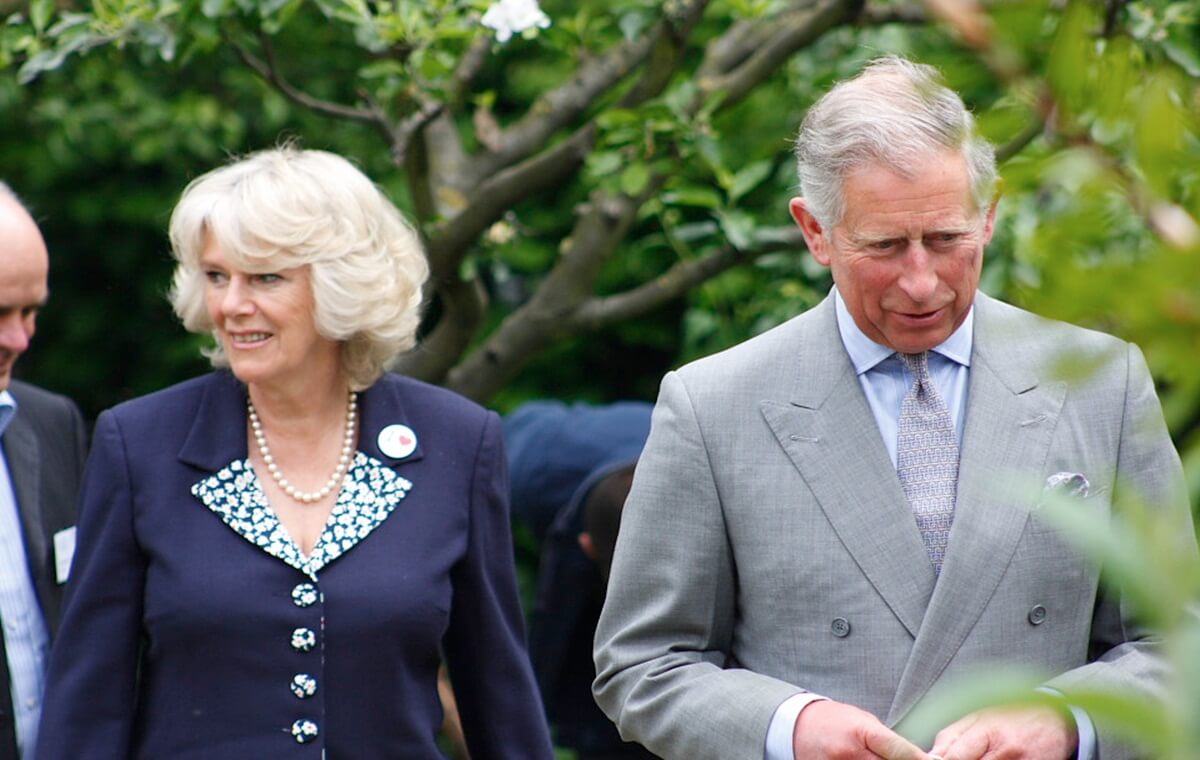 How could one expect the United Kingdom to overcome the Pandemic when it’s royal family is tangled in the trap of the virus.
Great Britain is now in threat of the Coronavirus almost more than 9,529 cases of coronavirus have been confirmed in the UK, but the actual number of cases is estimated to be much higher.

So far 463 people who tested positive for the respiratory infection have died. More than 87,400 people in the UK have been tested for the virus but were found not to have it.

And now the virus has reached its extremities in the Royal family of the Land of the rose as the Future, ‘his majesty’ Charles, Prince of Wales after facing several mild symptoms of the disease has been tested positive for COVID-19.

The Current Her Majesty Queen Elizabeth-2 has four children, amongst which The Prince of Wales is the eldest. On the other hand, Camila and the Dutches of Cornwall have been tested negative. Camila is the second wife of Prince Charles. The first wife and the former Dutchess of Cornwall were Princess Diana. After one year of the separation in with Prince Charles, Diana was died /was killed in the car crash in 1997.

The Prince of Wales is now in self-isolation. But the question here arises that after having tons of security and knowledge about the virus. Why does the Prince did not maintained the social distancing?

Yes, it is true that rather than shaking hands, the Prince was following the ‘Namaskar’ greeting which is a customary Hindu greeting. However, it seems that the Prince was living in the fool’s Paradise.

The Prince of Wales is 71 years old and the severe acute respiratory syndrome coronavirus has been playing as the death devil for the elder people. Since it’s very first arrival people above the age of 70 are more likely to catch the virus in the severe stage. As the immune system of our bodies gets weaker and the old ones get vulnerable to retaliate the Coronavirus.

The Prince hereby was traveling from place to place and was attending all the meetings and necessary activities without any hesitation The prince’s last public engagement was on 12 March – the same day he last saw the Queen – when he attended a dinner in aid of the Australian bushfire relief and recovery effort.

In such a way at the time of thinking logically when one sees this irresponsible behavior of the future ‘his majesty of Great Britain’. How could one expect that the Royal family would be able to help it’s kingdom even a bit percent hands down to such a delinquent practice?

About the Author: Parul is a student of Bachelor of Journalism and Mass Communication (4th Semester) in the Centre of Media Studies at the Allahabad University. She writes articles on different topics such as current issues and many other matters also.

6 thoughts on “The royal family of the UK in threat, what about the state?”