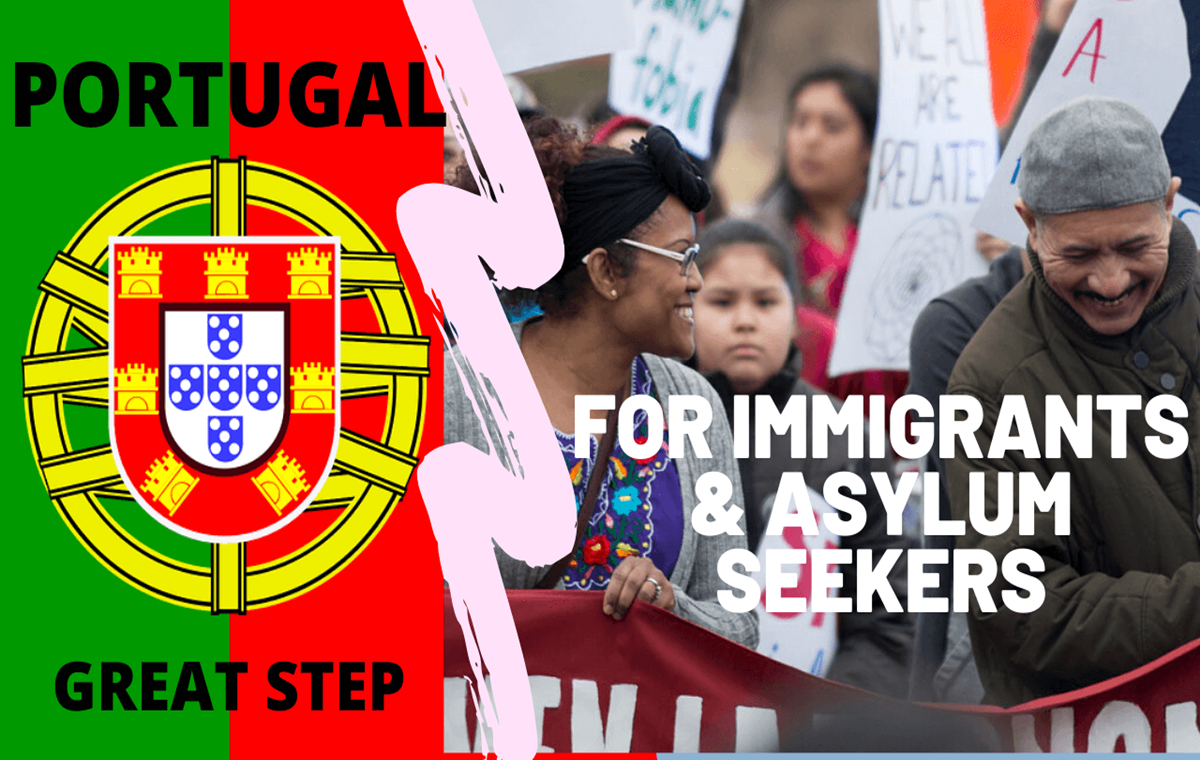 COVID-19 affected nearly 206 countries around the world. Europe had become the worst-affected region, majorly in Italy and Spain. Portugal is a southern European country on the Iberian Peninsula, bordering Spain. The cases in Portugal are 10,524 with 266 deaths which are increasing rapidly that is why the President declared it as a “True war”.

The Government of Portugal declared an emergency in the country on 18, March 2020 for 15 days. Now Portugal has given temporarily citizenship rights to the migrants and asylum seekers, granting them full access to the country’s healthcare as the people living there are suffering from the dangerous coronavirus.

The ministers announced “the equal rights for all foreign citizens” until June 30. These rights give foreign immigrants to live like citizens within a nation with national and health benefits. Portuguese showed the leadership, care, and kindness by taking these measures to protect the vulnerable from COVID-19.

Migrants also faced the same health problems when they contracted with the virus but they are unable to access the health services due to the fear of deportation, financial costs, legal and language barriers but removing the barriers the government tried to improve the health outcomes of vulnerable.

The changes in the law will be good for foreigners who are in the middle of applying citizenship documentation. This law can become one of the good steps to prevent further exceeding of the virus in the country.

About the Contributor…..Mahima Pandey is a student of Bachelor of Journalism and Mass Communication (4th Semester) in the Centre of Media Studies at the Allahabad University. She is an active writer who write articles on different topics such as current issues and many other matters also.