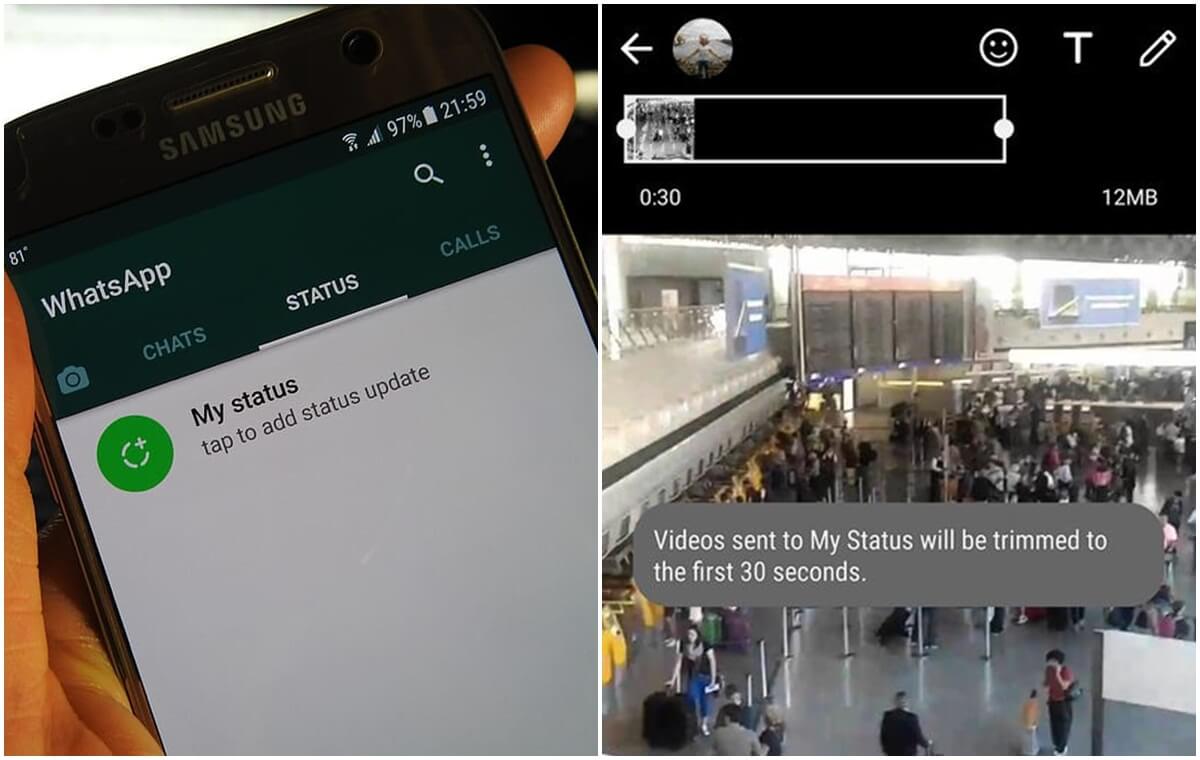 The messaging app WhatsApp messenger which is an American online messaging application has now decided to restrict the STATUS section of the application to 15 seconds specifically in India. What does it mean? It means that the users will only be able to put their video/audio status only to the extent of 15 seconds. Before this update, users can put their status to 30 seconds.

In 2019 the application came under the list of ‘The most used applications in India 2019’ and held the second rank followed by Facebook, Inc which is the owner of WhatsApp since 2014. After Facebook paid $4 billion in cash, $12 billion in Facebook shares, and an additional $3 billion in restricted stock units granted to WhatsApp’s founders, Jain Koum and Brian Acton.

Then why does the application have decided to take such a critical step as the users are not so happy with this initiative of WhatsApp?
The Major reason behind this step of WhatsApp is the ‘Coronavirus lockdown’.

The lockdown brought more people to use the online service. From various multinational companies who are asking their workers and employees to ‘Work from home’ to students in schools and colleges who are preferring the ‘Online Studies’ to complete their syllabuses and courses, every citizen is currently trying to compensate losses they are facing in their respective fields.

The population of India is almost 1. 3 billion and the citizens are being stayed at home after the announcement of 21 days lockdown by the Prime minister of India after which WhatsApp started receiving too many status updates from users in India.

This led traffic in the servers infrastructure and the servers were not able to run smoothly to reduce the traffic WhatsApp decided to restrict the time limit of Video status upload to 15 seconds.

Not only WhatsApp even some other applications such as YouTube, Netflix, and many others imposed limitations such as lowering the bitrate and defaulting to a lower resolution. This change has been made for both the Android and IOS users.

The announcement was made by WABetaInfo on March 28, 2020.
Back in 2009 when the application was launched it did not have the ‘status’ feature after few years of it’s launched WhatsApp updated and brought this new feature of uploading status which included pictures, videos and some written form of text could be uploaded with some texts fonts and background colors.

However, this step has been taken for the welfare of citizens as every citizen right now is depending on online service and this decision would help the server to run smoothly and the users would be able to enjoy the online service more efficiently.