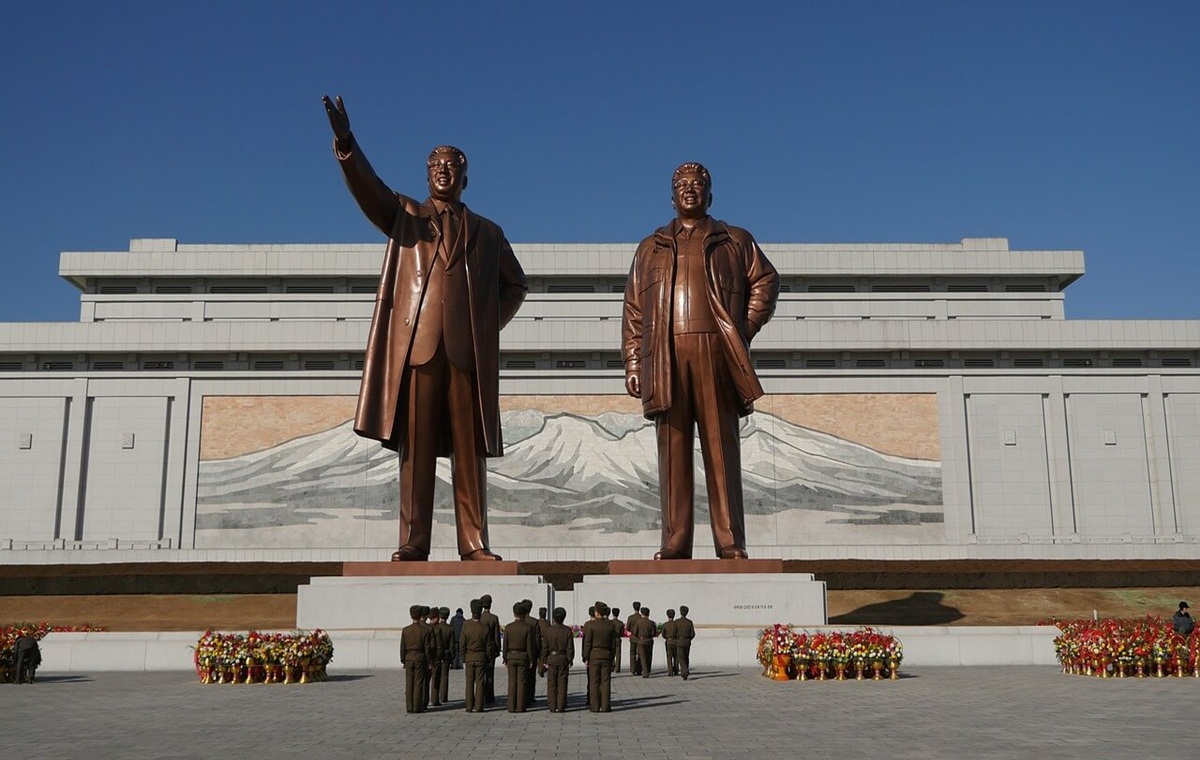 North Korea, a well-known country for its open fight and nuclear threats with the United States. The whole world witnessed the rivalry of these countries as everyone thought that this leads to another world war. But thanks to an agreement that put these countries leaders much closer and starts an era brotherhood. This country is also facing critics right now due to the deadly rise of newly coronavirus and it’s COVID-19 disease. After entering North Korea, everyone must have to attend a mandatory briefing in Beijing or Shanghai where your tour company will go over all the do’s and don’ts, mostly don’ts that you need to be aware of on the ground.

North Korea, the country which put itself apart from the rest of the world have lots of insane rules and regulations for foreigners. So, let’s have a look into three rules or restrictions that were imposed for every foreigner.

1.
You cannot disrespect the past or current leaders as it’s a criminal act and will lead you to prison or worse. This means leaders like Kim Il Sung, Kim Jong-il, and Kim jong-un. You don’t have to even mention their names even if it’s positive because the leaders are viewed as gods and it’s an extremely sensitive topic especially if you’re a foreigner. Every tourist is required to bow when visiting Kim Il-sung’s statue and if you take a photo of the leader, his face must be in full-frame and not cut off. If you tried to bend the rules, don’t do that because they will check your cameras and other gadgets also.

2
You cannot take photos of any government buildings police or construction. Government staff and police are self-explanatory, but they say no to construction photos. This is because North Koreans always want their country to be presented most perfectly and construction shows that something is not complete in their country. Taking videos is allowed to as long as you follow all these restrictions.

3
You cannot leave the tour group in which you have come here at any time. If you do that then you have to run the Korean streets without being supervised. Even when it’s time to go back to your hotel, you are not allowed to leave your property also. But there you can stay as long as your tour operator can contact you. But during this time, you will have full access to the bowling alley, restaurant foods and other things that are available in the hotel free of costs.

There are some other good rules are given which you have to follow when you have visited there. Rules such as not using local currency, not going into random shops or talking to strangers, etc. But as long as you use your common sense and don’t break the rules, then you’ll be in for a very special treat to witness life in the world’s most isolated nation, North Korea.