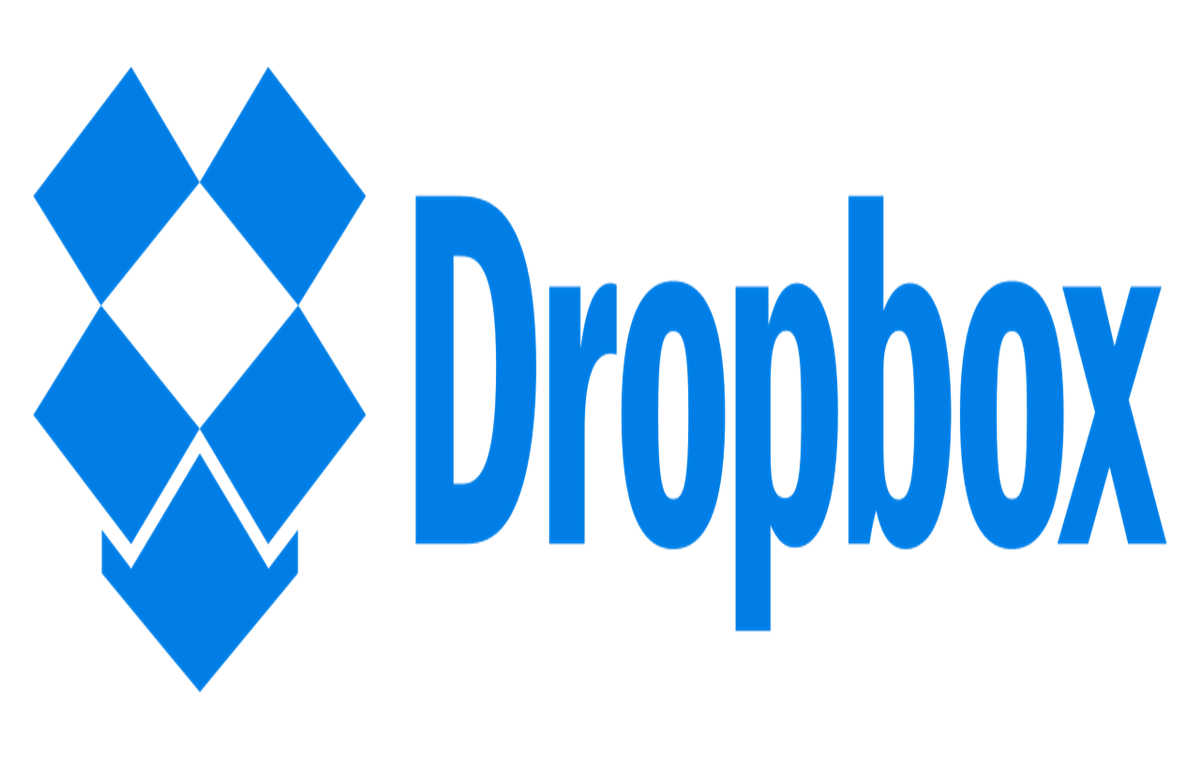 Dropbox, the online data storage app has recently launched a private version of its beta version password manager app. This app is on testing mode and available for few users only on an invitation basis at Google Play Store. As per the news coming, the app is equipped with the standard password managing tool to provide more security to its users. It is designed in such a way that it can provide more and more security to its users with any error and bugs.

It is also said that the Dropbox app has the feature that will provide the ability to auto-fill login credentials – username and passwords on various services/websites. Not only that, but the app will also have some extra and much-needed features like the generation of a strong password and synchronization of passwords across various devices.

Coming to the point that whether the users will be required a separate username and a master password for the Dropbox Passwords app, the news related to this is expected to come very soon in the market.

It is not yet confirmed that the Dropbox Passwords app or tool will be available for all its users or to the selected users who have to buy these extra features. But the news is coming in the market that it can be available to the paid subscribers only.