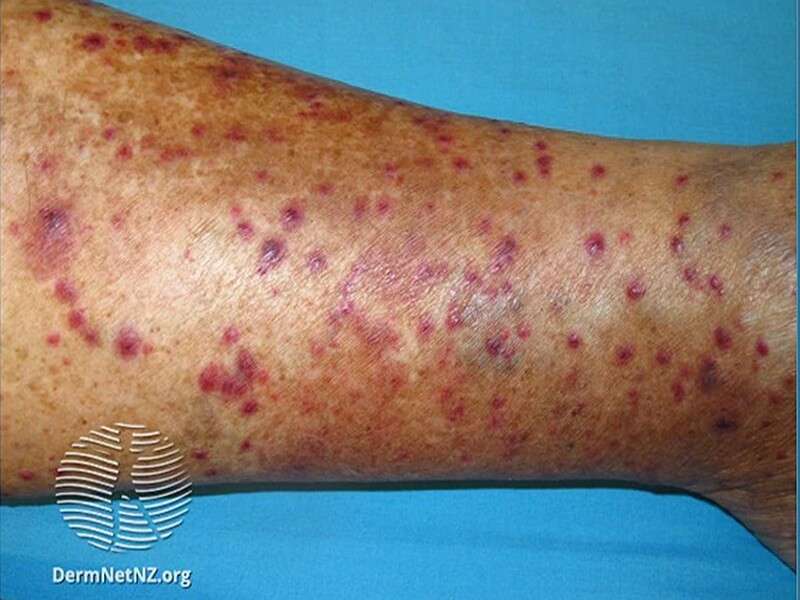 To Start- Outbreak of Meningococcal Disease

One of the deadliest Meningococcal Disease Outbreak in American history, the CDC and Florida Department of Health are looking into a meningococcal disease outbreak that is spreading throughout Florida. According to the agency’s Wednesday report, there have been at least 24 cases and seven deaths, largely among gay and bisexual men. According to recent data, the majority of cases associated with the outbreak are among Hispanic men. Meningitis cases in Florida have risen beyond the state’s 5-year average. In response, the CDC advises homosexual, bisexual, and other men who have sex with males to get vaccinated against meningococci if they reside in Florida or to consult their doctor about acquiring the MenACWY vaccination if they are visiting Florida.

According to Jose Romero, MD, director of the National Center for Immunization and Respiratory Diseases, vaccination is the best defence against meningococcal disease, a dangerous condition that can swiftly turn fatal.

The Vaccine is not safe for everyone

According to the CDC, those who have HIV are also at higher risk during this outbreak. All HIV-positive individuals in the US are frequently advised to get the MenACWY vaccine.

College students are at greater risk in a separate cluster of cases involving a distinct subtype of meningococcal illness, according to the CDC. In particular, people who live on campus and those who are members of a fraternity or sorority should have the MenB vaccine series, according to Leon County, Florida, officials.

Insurance for the vaccine

Contacting a doctor’s office, pharmacy, community health centre, or regional health department will help people locate a meningococcal vaccine. According to the CDC, insurance companies should cover the cost of immunisation for anybody who is advised to get a vaccine while the outbreak is ongoing.

Symptoms of the disease

In addition, the CDC advises that you seek medical attention immediately if symptoms such as a high temperature, headache, stiff neck, nausea, vomiting, or a dark purple rash emerge. Although symptoms can resemble the flu, they “usually intensify extremely fast,” the government added.

Meningococcal germs are spread by people by spit or other respiratory or throat droplets. According to the CDC, the sickness is typically spread by close contact, such as kissing or being close to someone who is coughing.

The Neisseria meningitidis bacteria is what causes the illness, which can manifest as septicemia or meningitis, an inflammation of the lining of the brain and spinal cord. The CDC cautioned that although the illness is uncommon and treatable with antibiotics when discovered early, it “may be lethal.”

He stated that there are still new cases being reported and that the outbreak is “very much ongoing.” We want homosexual and bisexual men to know about the terrible outbreak in Florida and how simple it is to protect themselves, such as through vaccine, said Crowe.