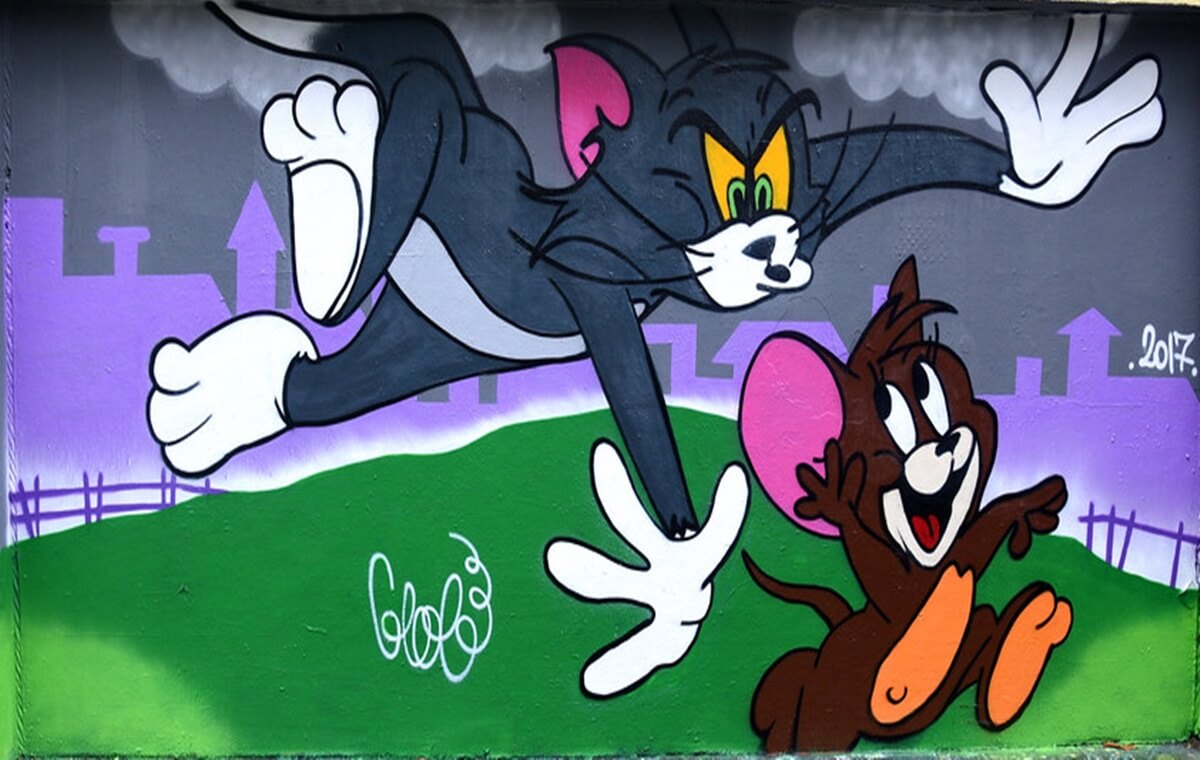 Remember one of the most liked cartoon characters Tom and Jerry which as a child we use to watch for the whole time the show which made our childhood awesome and happy. But do you know who was behind this specular cartoon series like Tom and Jerry, Popeye and king features now who has left this world Gene Deitch, Oscar-winning illustrator and animation filmmaker.

Gene Deitch died on Thursday last week. He was 95 years old. Deitch started his animation filmmaking career in the 60s. At the beginning of his career, he worked as an illustrator and creative director of Terrytoons. He created various cartoon characters for various production houses but got prominent with cartoon series Tom and series in 1962. This became very popular in the 90s, especially among the children.

If you have been a kid of the 90s or 2000s and have watched the Tom and Jerry series then you have been very lucky. So we are sad about the death of Gene Deitch. There are lots of cartoon characters playing on the tv these days, but Deitch was exceptional. He has made such a character that children didn’t forget it till now even they grew up also.

About the Author: Dheerendra is a student of Bachelor of Journalism and Mass Communication (4th Semester) in the Centre of Media Studies at the Allahabad University. He actively writes many articles on various platform and paid his contribution to many organisations.