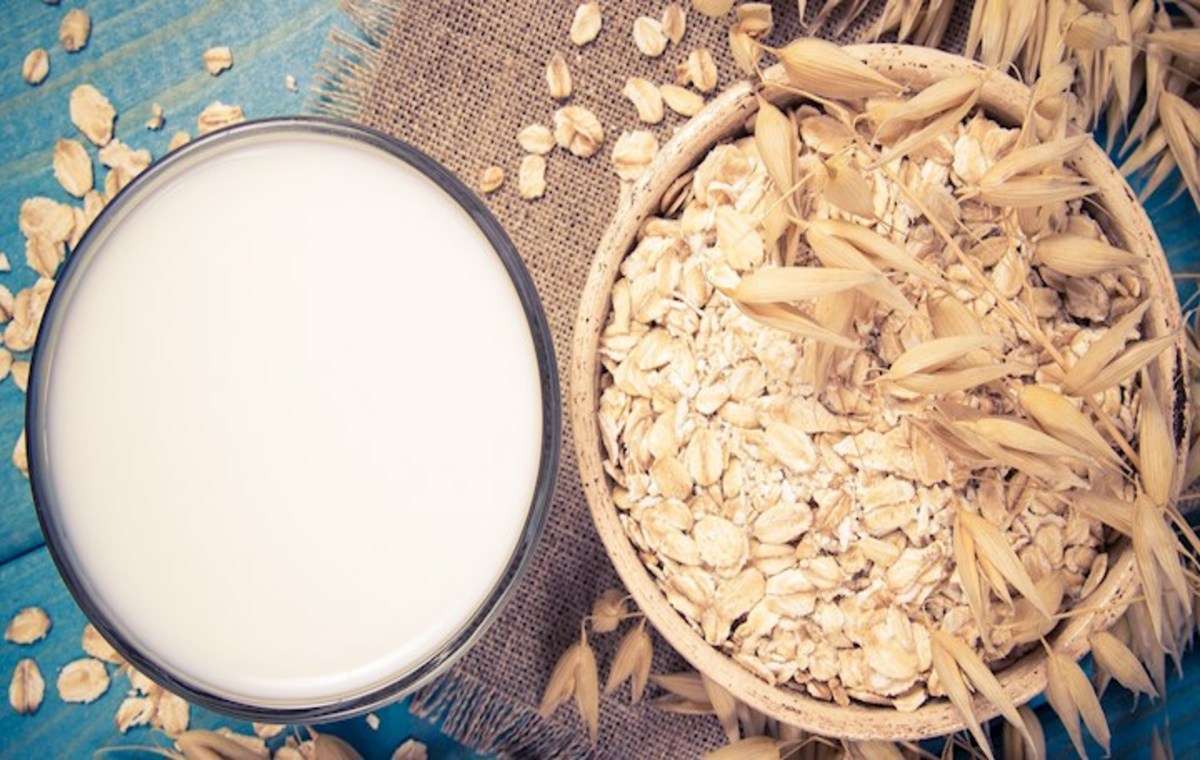 Making a dish like oats taste delicious is a super lucrative idea, and once you have the recipe for doing that, you have got yourself a deal! Oat-milk is precisely nothing but the cream textured pulp left behind after blending rolled oats and water, and this creamy residue is fun to make and tastes great!

There are a few points to be kept in mind before we go deep into the recipe:

To make the proper oat-milk, you will need to add four cups of water to one cup of rolled oats in a blender and churn them at full speed for almost 50 seconds. The oat-milk is then strained through the cloth and is ready to be served.

Nut milk bags and fine mesh strainers let in too much pulp; hence it is better if instead of that, fine cotton cloth is used to strain the oat milk. The oat-milk strained from this is perfect for being added to other beverages such as coffee, matcha, cereal, and more.

Various other ingredients could be added to the oat-milk to enhance its taste, such as a pinch of salt, fruit extract, cocoa powder, or mixed seeds as well as fruits like strawberries or just berries.

In the making of this oat-milk, there is certain other stuff to be kept in mind as well, such as it is always better to go with rolled oats than any other kind of oats. Rolled oats are neither too processed to leave behind a slimy layer, and nor too pulpy to have no liquid at all.

Also, if you’re someone who keeps a check on their calorie intake from time to time, you can always go for gluten-free milk to blend the oats in, to have a balanced yet fat-free oat-milk.

Also Read: Facts about how to start Healthy Lifestyle that blows your mind

This oat-milk could be kept in the refrigerator for a maximum of up to five days after which the taste will be ruined and the milk will send off a disgusting odor. Also, the sooner the milk is consumed, the better the quality of the intake and the higher the nutrients from it.

Oat-milk is very healthy for the body, as well as an extremely delicious treat, so try making and having it any time of the day!