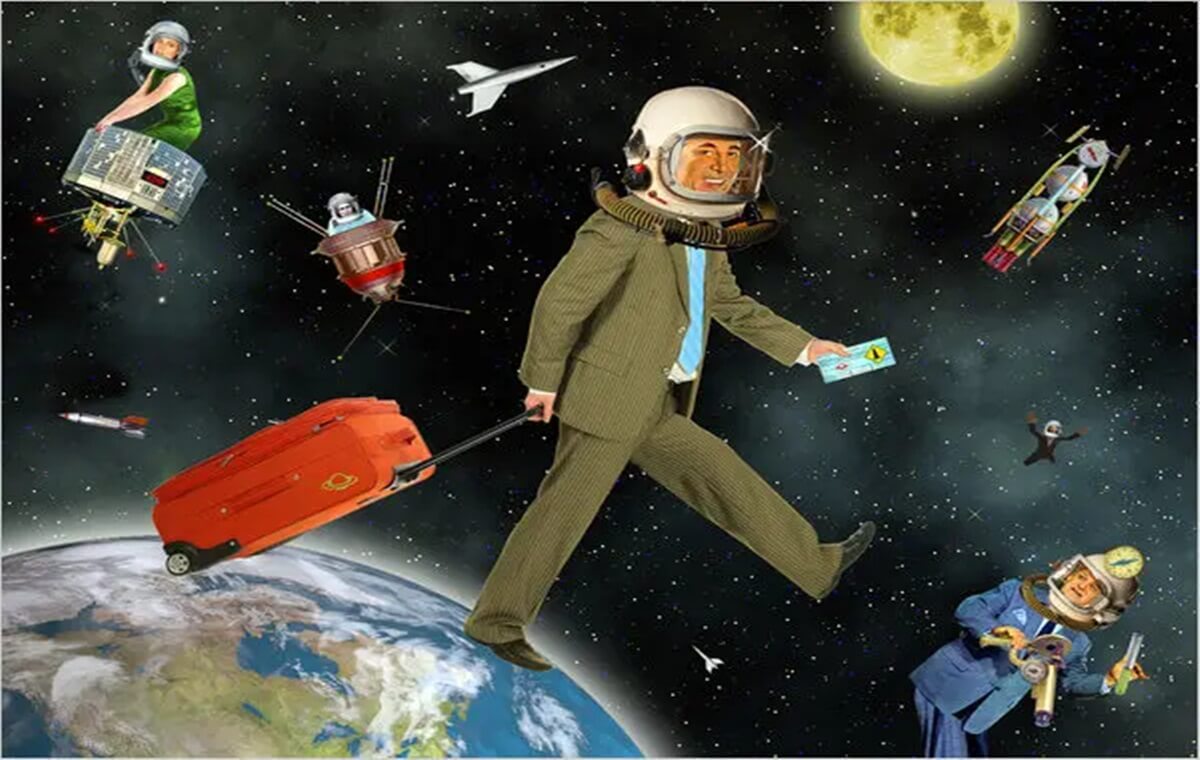 When we conjecture about astronaut travel into space, we often think that I could too. And this is going to happen possibly in this decade 2020-30 as we gonna witness manned space missions. Soon human beings will blast off to space. And this is gonna possible because prominent space companies are briskly launching their space tourism program to take human beings into space.

For instance, SpaceX to launch crewed starship flight, Russian Roscommon begins offering space tours, etc. and which is to promote space tourism. But money is the barrier for the masses because everyone can’t afford it as an individual have to pay millions for it. So it’s a long process.

Only not Roscomos but American private companies like SpaceX have also claimed to launch their first space to program in 2023. They are willing to offer a trip to the Moon. So we can come out to the conclusion that it will lead to humans traveling into space.

Also Read: ES File Explorer Android app is no more on Play Store, but fake apps by this name are still available

Only foreign companies are not the one country like India has also put and mission for space tourism known as Gaganyaan mission which is crewed spaceflight tourism strictly based on indigenous technology and which is to be launched in 2021-2022.

[su_heading]Elon Musk, a technology entrepreneur has claimed to send humans in a crewed spaceflight to mars till 2024 which seems to be a dream only but there is hope. And the mammoth mission like NASA’s Artemis mission to the Moon in 2024, which is structured to send humans on the moon to set up a base.[/su_heading]

So from the above examples, we can hope that human beings will soon be traveling into space, it looks like there are a concern and a big barrier for these space tourism missions and which is – ‘Giant solar particle storms’.

But on the other hand, NASA had launched a mission to study how the sun generates these giant solar particle storms and this mission is SUNRISE mission (sun radio interferometer space experiment). In this mission, NASA has sent an array of six cube satellite operating and very large telescopes. But this mission is not armor. It is a kind of alarm system. This mission is expected to launch in 2023.

So we can hope that soon all problems can be sorted and space tourism can be a successful mission, but there is will it make middle-class people, students to have a ride of space tourism.

About the Author: Dheerendra is a student of Bachelor of Journalism and Mass Communication (4th Semester) in the Centre of Media Studies at the Allahabad University. He actively writes many articles on various platform and paid his contribution to many organisations.