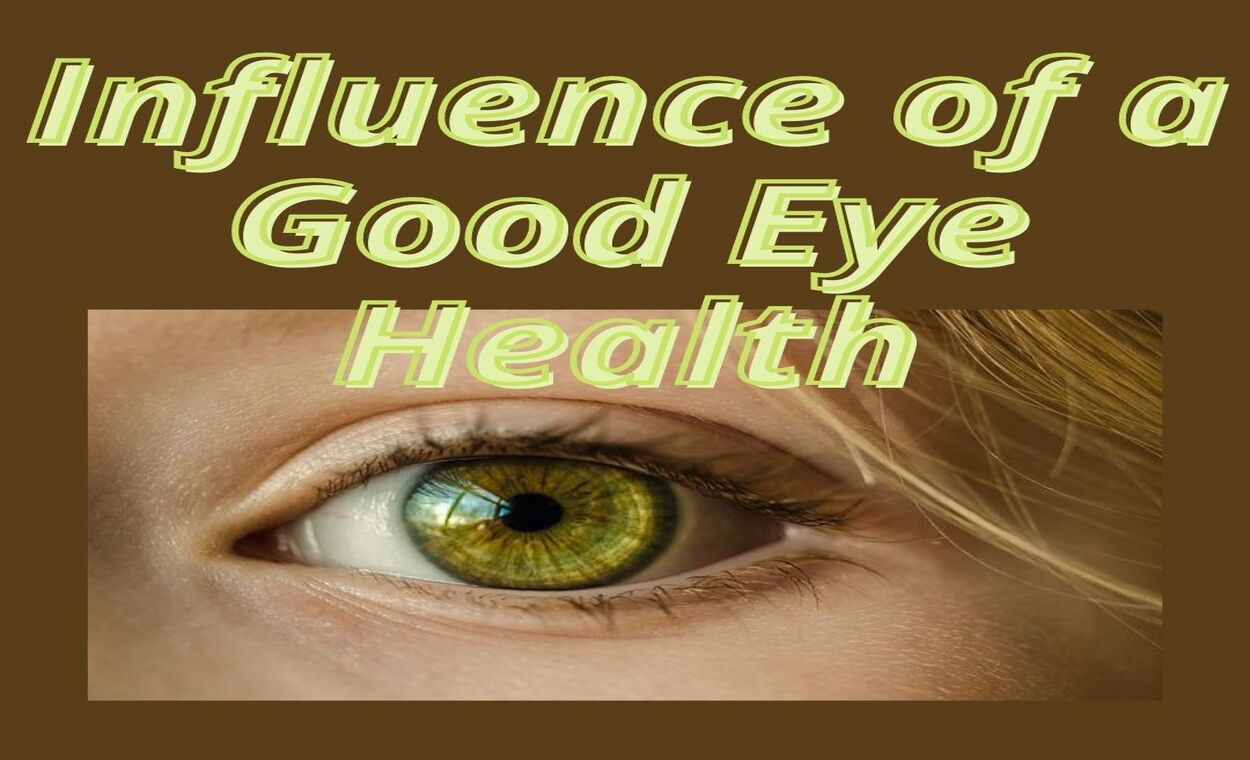 According to a new study, the health of your eyes may have a direct impact on how long you live. The Buck Institute for Research on Aging in the United States discovered a relationship between food, circadian rhythms, eye health, and lifespan. This thorough discourse is based on detailed research information on Influence of a Good Eye Health by researchers. Have a attentive view on it.

“Our research shows that eye dysfunction can actually cause difficulties in other tissues,” said senior author and Buck Institute Professor Pankaj Kapahi, PhD, whose work has shown for years that fasting and calorie restriction can enhance a variety of physiological functions.

“We are now demonstrating that fasting not only improves eyesight, but that the eye also influences lifespan.”
The authors of this new study looked at the link between eye health and lifespan in Drosophila, the common fruit fly.
“The revelation that the eye itself, at least in the fruit fly, may directly govern longevity was a surprise to us,” stated lead author Brian Hodge, PhD.

The Further Facts from Research

The explanation for this link, according to Hodge, is found in circadian “clocks,” the molecular machinery found in every cell of every organism that has evolved to adapt to daily pressures like changes in light and temperature induced by the sun rising and setting.
Circadian rhythms regulate everything from complicated animal behaviours like predator-prey interactions and sleep/wake cycles to fine-tuning the temporal regulation of biological operations like gene transcription and protein translation.
Kapahi’s lab conducted a study in Cell Metabolism in 2016 that showed that fruit flies on a limited diet had significant modifications in their circadian rhythms as well as longer lifespans.

“Because the fruit fly has such a short lifespan, it’s a really nice model for screening a lot of things at once,” Hodge adds.

Research on Eye Health and More

When flies are fed an unrestricted diet, researchers first looked at which genes fluctuate with a circadian pattern. They also compared these insects to a group that consumed only 10% of the protein in a normal diet.
Multiple genes responded to dietary changes and also demonstrated “ups and downs” at different times of the day, similar to the body’s internal clock. The researchers subsequently determined that eating activates the most rhythmic genes in the eyes. Dietary limitations specifically stimulated photoreceptors, which are specialised neurons in the retina that respond to changes in light.

This discovery sparked a series of experiments to figure out how eye function fit into the story of how food restriction can help people live longer. For example, they conducted studies that demonstrated that keeping flies in complete darkness increased their lifetime. “That felt unusual to us,” Hodge remarked. “We had assumed that flies required rhythmic, or circadian, illumination cues.”

There’s a lot to learn about the eye’s involvement in an organism’s overall health and lifespan, such as: How does the eye govern lifespan, and does the same impact apply to other organisms?
The most important question posed by this research in terms of how it might relate to people is whether photoreceptors in mammals affect longevity. Probably not as much as in fruit flies, according to Hodge, who points out that the eye consumes the majority of a fruit fly’s energy.
“The greater relationship I would say is the role that circadian function plays in neurons in general, especially with dietary limitations, and how these might be leveraged to preserve neuronal function throughout ageing,” he said, as photoreceptors are just specialised neurons.