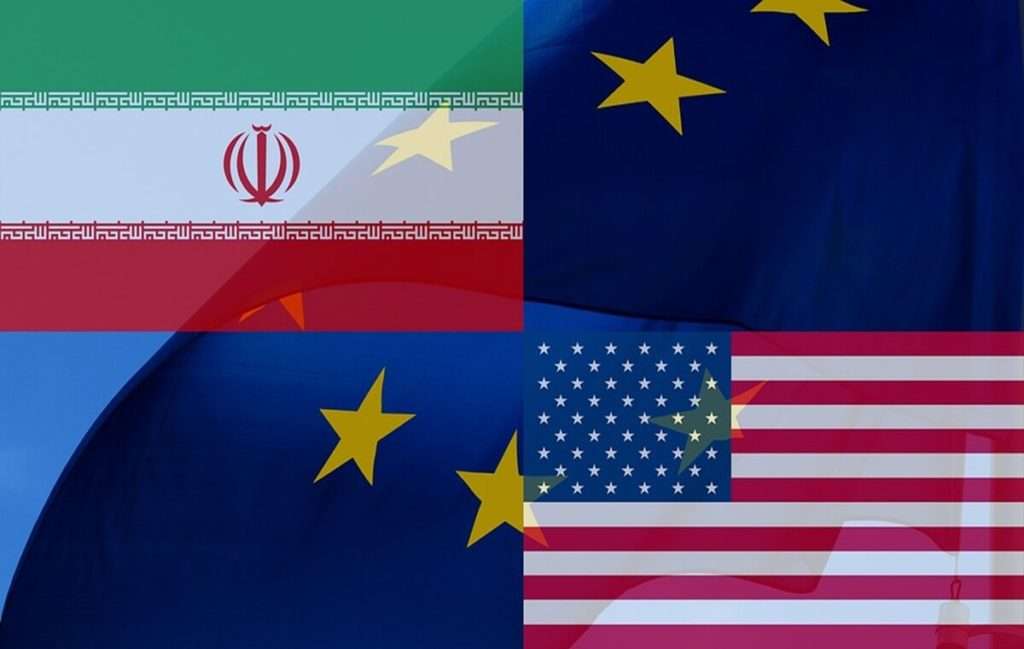 US and Iran are always hot topics for those who really interested in international politics. Recently news came that US has alleged that Iran is providing aid to Venezuela. Stating in this context, Iran came forward and denounced recent US allegations. Iran told that it was not providing any covert aid to help Venezuela to overcome its gas shortages. The Shia dominant country has also termed this allegation as “baseless” without directly addressing them.

It must be noted that the Secretary of State Mike Pompeo said “multiple aircraft” belonging to Iran’s Mahan Air had transferred ”unknown support” to Venezuela’s government and put allegations on it.

Secretary of State Mike Pompeo called for a halt to the flights and for other countries to bar overflights by Mahan Air.

As per the reports from The Associated Press last month, Mahan Air was delivering key chemical components used for producing gasoline to help revive an aging refinery in the South American country, which is in the grip of a severe economic crisis.

It must be noted that Venezuela has been suffering from widespread gasoline shortages despite having the world’s largest oil reserves.

Both Iran and Venezuela are under heavy US sanctions, and have had close relations for the last two decades.

The statements did not directly address the allegations or elaborate on the nature of the cooperation between the two countries.

The US and a coalition of nearly 60 nations say Maduro clings to power following a 2018 election that critics consider a sham because the most popular opposition politicians were banned from running.