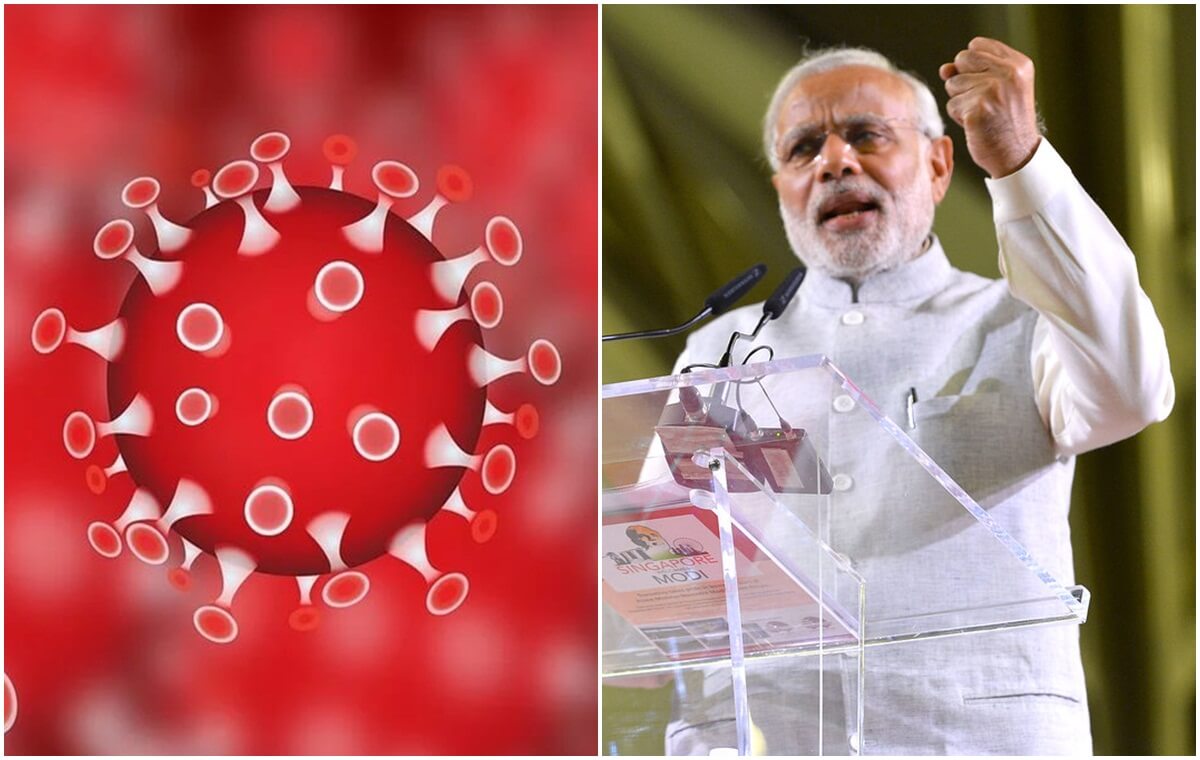 Talking about the “resolve and restrain” to dig the Corona Virus Prime Minister Narendra Modi on the evening of 19.03.2020 gave a 30-minute broadcasting speech and ask the nation to maintain the Social Distancing to retaliate the Pandemic disease.

In the urge to obliterate virus the Prime Minister called for ‘Janata Curfew’ on March 22 from 7 am-9 pm, and requested that no citizen, barring those in essential services, should get out of their house.

But here, the question is whether the one-dayJanata Curfew is enough to devastate the virus?

Well, as the Prime Minister said it is the litmus test to show and know how much the nation is ready to take on the challenge of the Coronavirus. Comparing with infected areas,

Around 13,000 people around the world have now died from the disease, according to data collected by the Johns Hopkins University in the US. More than 304,500 people have been diagnosed with the infection, while nearly 92,000 have recovered.

From the first confirmed case in Italy on 31st January 2020 to detect a cluster of cases the first 2 deaths and 60 additional cases were confirmed to February 22, 2020, by the first week of March the virus spread in all over the country.

And the cases in India of Covid is lesser than that of the Italian one, As in India, the first case was reported on 30 January 2020, originating from China. As of 22 March 2020, the Ministry of Health and Family Welfare has confirmed a total of 324 cases, 23 recoveries, 1 migration and 5 deaths in the country. The infection rate of COVID-19 in India is reported to be 1.7, which is remarkably lower than in the worst affected countries.

Now, Italy which is famous for its healthcare system as it is routinely ranked among the best in the world, based on its overall quality, equity of access, and the general health and life expectancy of the Italian population is not able to survive from this outbreak. How will India which nowhere exists near the top list of global healthcare access and quality and is ranked at 145 (last estimates 2016)?

Will be able to come out from this situation if the present scenario gets worst It is Primarily necessary for Our nation to set the seal on the virus as soon as possible and for which the ‘Janata Curfew’ is essentially relevant. The initial stage of the one day ‘Janata Curfew’ would clarify how much the nation is taking this ravage situation seriously and if the whole nation needs ‘lockdown’ or not which is right. Now applicable to 75 districts in the country with the metropolitan regions like Lucknow, Ghaziabad, and Noida.

About the Author: Parul is a student of Bachelor of Journalism and Mass Communication (4th Semester) in the Centre of Media Studies at the Allahabad University. She writes articles on different topics such as current issues and many other matters also.

7 thoughts on “Is the execution of one day ‘Janta Curfew’ is promising enough to rehabilitate the nation from the Coronavirus?”