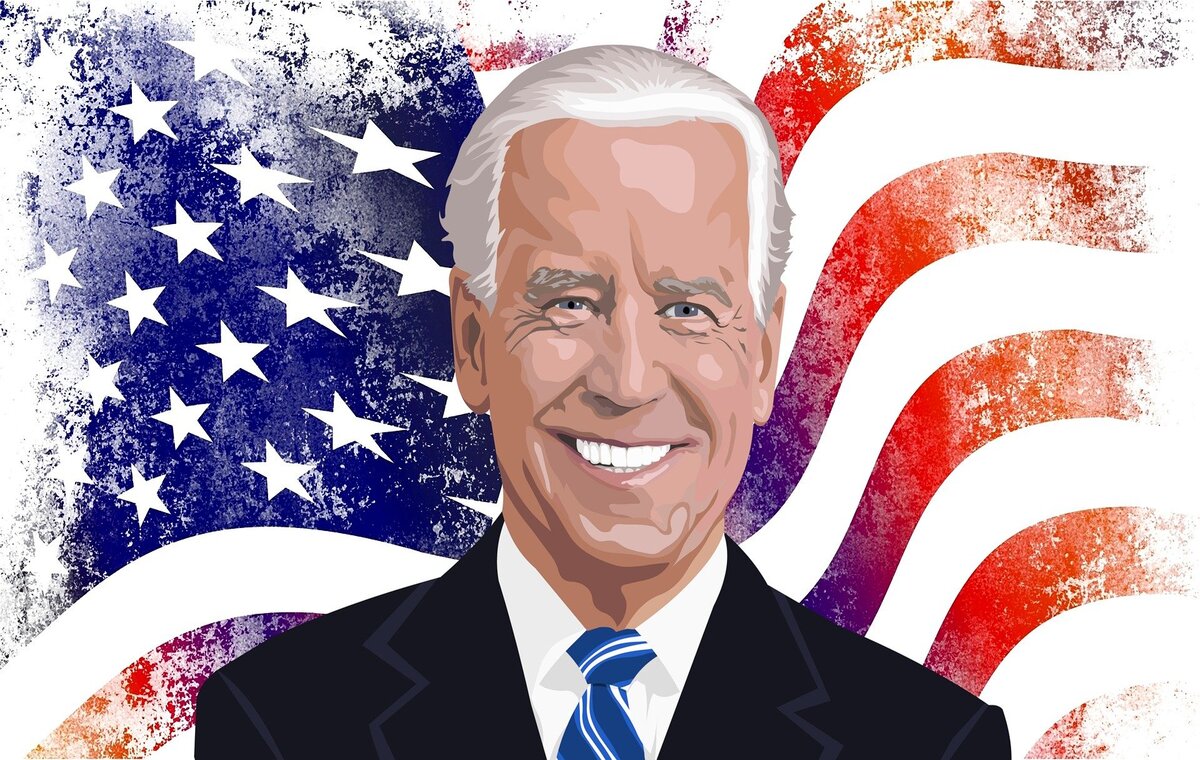 The recently selected US President Mr. Joe Biden has signed several executive actions on the very first day in office on the policies that outgoing President Mr. Donald Trump has imposed. For example the travel ban on the Muslim nation citizens and a border wall with Mexico. In his 4 years of rule Trump has executed more than 400 actions related to immigration without showing proper or logical reason, some of them already have been deactivated by Biden.

One of such actions was the ban on citizens coming from Muslim countries. He has imposed 100 days of prohibition on the deportations as well. Just after being sworn Biden has taken a stand by changing some of the previous immigration regulations. He has proposed a bill named the ‘US Citizenship Act of 2021’ is mainly focused rebuild the American values that stand on humanity. Anybody can be immigrated to the US along with proper legal documents.

Before being selected the Biden administration has lifted a series of proposed facts which contains a change in the family-based and employment-based immigration system in the US. Apart from that, in this proposal, there was a significant part where the 11 million people who were living in his nation without any documentation for more than 5 years will get a green card. The new bill contains some significant proposals such as-

Biden’s presidency is determined to make a significant difference with Trump’s one by providing the proper security along with humanitarian. As per a post published in The Scroll.in a policy analyst at the Migration Policy Institute, Jessica Bolter has said that- “We’ve already seen that he’s trying to extend protections where former President Trump tried to revoke them.”

An immigration lawyer of the New-York city, Mr. Prashanti Reddy has pointed out that- the Act of 2013 also consists of facts about the immigration system in the US, economic opportunities, border security such issues but the latest bill is more significant and liberal as well. She has also said that Biden has reformed the family immigration system and planned something for everyone by lifting per-country caps which is directly related to the employment-immigration.

The proposed bill will be associated with clearing backlogs, approving family-based sponsorship for those who are waiting for green cards, and enhancing the per-country visa caps. The employment-related green card backlog is regarded to almost 1.2 million people. Among them, 68% of people belong to India. On the other hand, more than 100,000 children from the Indian community have grown up in the US who are going to stand in the green card queue.

The priority aim of Biden’s bill is to maintain the loophole related to the employment-based immigration system in the US. The bill has additional plans to protect the maturing children by giving proper authorization and providing H-1B visas to the dependents and eliminate the unnecessary hurdles regarding employment-based green cards.

Prioritize the Dignity of the Immigrants

According to Scroll.in, a researcher associated with the South Asian Americans Leading Together, Shruti Suryanarayanan has commented over the bill that- “Simply put, clearing the backlog requires increasing the number of green cards available. One way for this to happen is for Congress to recapture immigrant visas lost to bureaucratic delay, exempt derivative beneficiaries of employment-based petitions, protect aging out children, and lift country caps.”

Shruti also added to her view that- “Our immigration system must prioritize the dignity of all immigrants, workers, and their families. This is a shared struggle across immigrant communities and requires a shared solution.” Suryanarayanan has also said that the Biden administration is too fast about the anti-immigration policies and taking a step to rebuild humane.

The above-mentioned attorney Reddy has commented that Biden is not changing the system actually, he is just modifying some facts in actions. But it can be considered as a start. She has shown a little question mark on how the sudden changes will adjust so fast.

Bolter has said as well that she is eager to see how the administration will be fitted with the changes regarding the US-Mexico border conflict.

She also added that it will be interesting if the administration is going to be able to get support from Congress regarding the immigration system in the US.

Although the Republican politicians have opposed few times the immigration system in the US, the rest will depend on the effort that the Biden administration will push for the act. Bolter has also added that there is of course a lot of things to watch in the future.