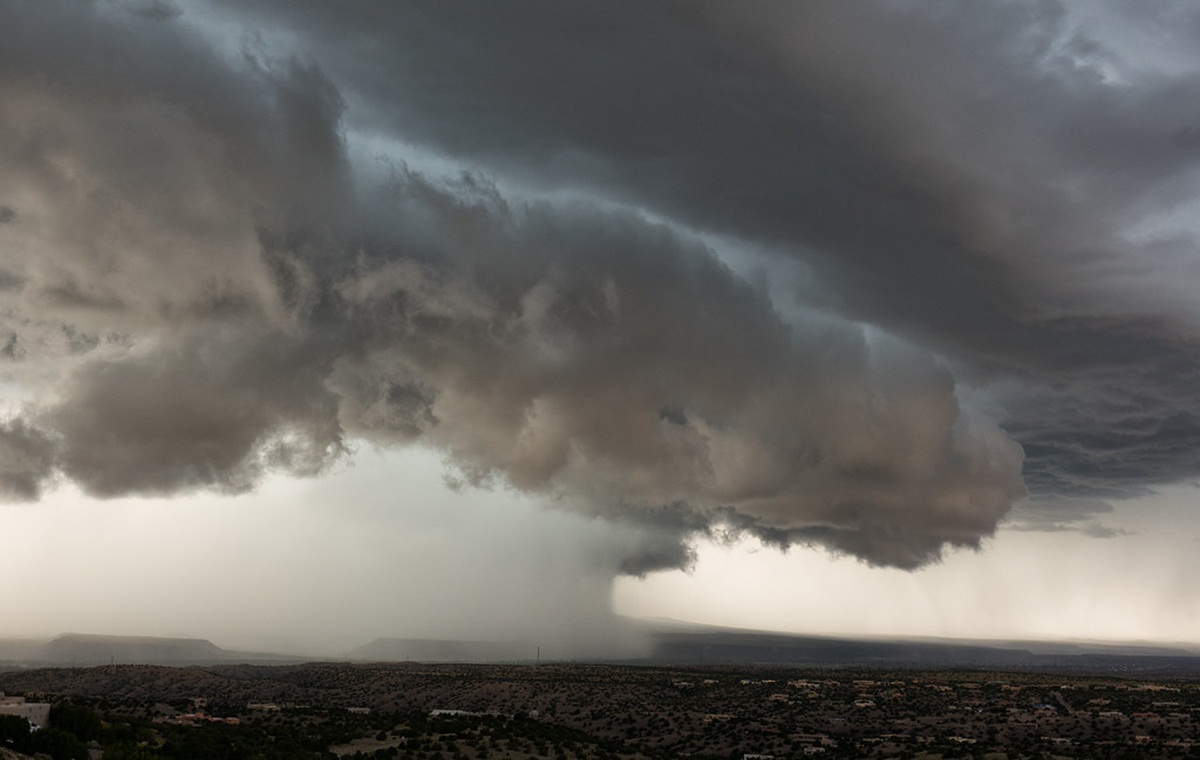 Monsoon, the only lifeline of India for rainfall is delayed due to the cyclone Vayu. According to the Met, this year the monsoon is the slowest in last 12 years. The current situation is that only 10-15% part of the country experiences the monsoon so far, where at this time two third parts of India had already under monsoon every year.

Till now the slowest process of coming monsoon resulted in 44% of deficit of rain this year. Kerala which experiences it first has been under monsoon now. Some parts of Karnataka, two third portion of states like Tamil Nadu and most parts of the northeast of India have seen monsoon so far this year. According to Met, it will take a week to reach other parts of India.

Why is there need or urgency of monsoon? The answer is the acute shortage of water in some parts of India. States like Maharashtra, Tamil Nadu and some others parts of central as well as south India is under huge shortage of water. According to the data, major reservoirs shows that their water level is below 10% its capacity.

States like Uttar Pradesh will experiences the monsoon in mid of every year of June. Whereas the Capital of India, New Delhi and its adjacent areas the monsoon enters in the last of June. But the current scenario is very different as the people in Delhi are not getting any relief from the scorching heat wave and the so called ’loo’. It is said that it will enter in other parts of India only in the month of July.

As per Met, in the next two to three days, Karnataka, Goa, Andhra Pradesh, Tamil Nadu, sub-Himalayan region, West Bengal, Odisha and Sikkim will receive the monsoon rainfall. Let’s see when this monsoon will arrive in other parts of India where the need of the rain is most important.