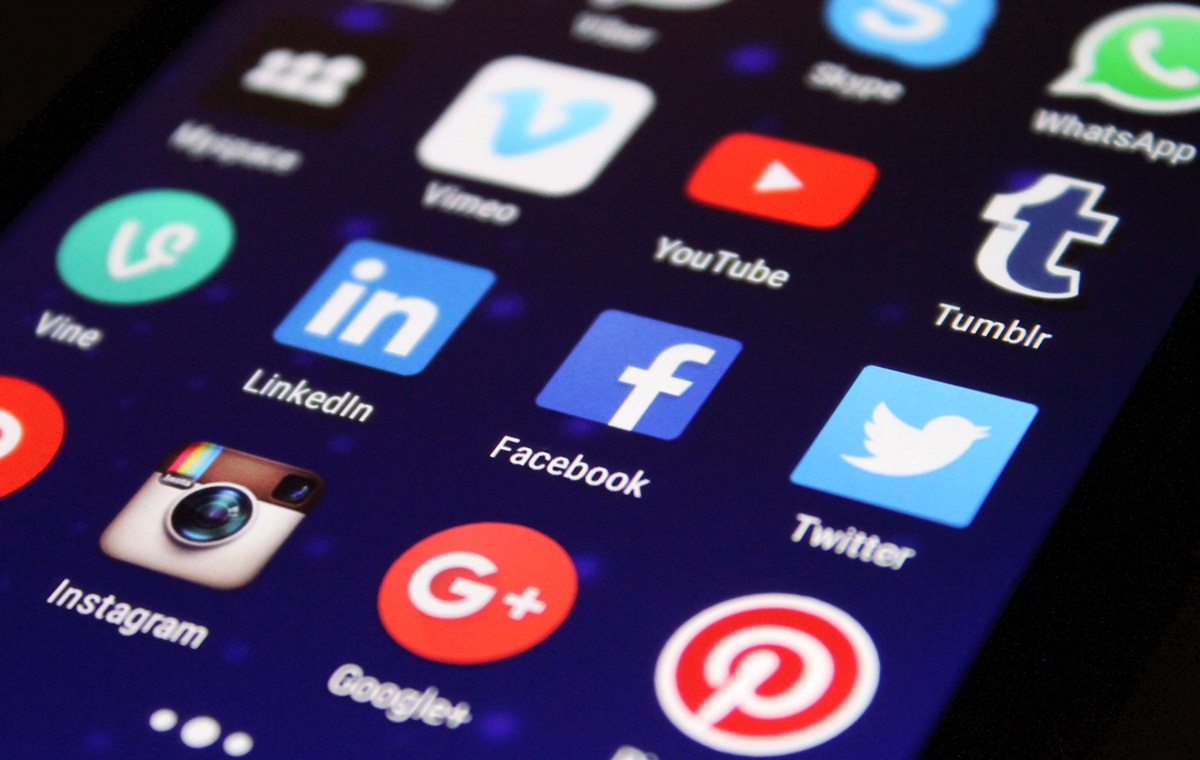 In this digital era, everyone wants to be famous. The more number of followers, the bigger the person is considered. This mindset started taking a vile turn when Bollywood singer Bhumi Trivedi reported to the police about her fake profile on Instagram.

The Mumbai Police started grasping people who are public influencers taking the help of an international racket to increase their followers on various social media platforms like Instagram and Twitter. To investigate this matter, an SIT has been constituted by Mumbai Police Commissioner Param Bir Singh as he suspects that this racket will create chaos in the law and order of the country.

In the investigation so far, Mumbai Police have found that as many as 176 high-profile people, including some Bollywood celebrities and sportspersons, allegedly paid huge money to these influencers to get more followers. CIU arrested a fellow named Abhishek Dinesh Daude, in connection with this racket. Mumbai Police suspects ‘www.followerskart.com’ which is an international social media marketing company is using BOTS and organic ways to increase more followers by taking a huge amount.

There are many other apps to increase fake followers which costs a great amount to do the work. These applications also open up to privacy and security risks. These ways are not an authentic way according to the norms and also creating mental problems as these types of social media frauds are giving the stage to crass not letting the real and pure talents come up.

This is a lesson for those who move these guys for more subscribers and followers. Just remember one thing, organic ways doesn’t harm you but shortcut will always let you pay you. If you want to increase your fan following, work organically by posting regular posts and interact with your followers to gain more followers also.

About the Contributor…..Mahima Pandey is a student of Bachelor of Journalism and Mass Communication (4th Semester) in the Centre of Media Studies at the Allahabad University. She is an active writer who write articles on different topics such as current issues and many other matters also.