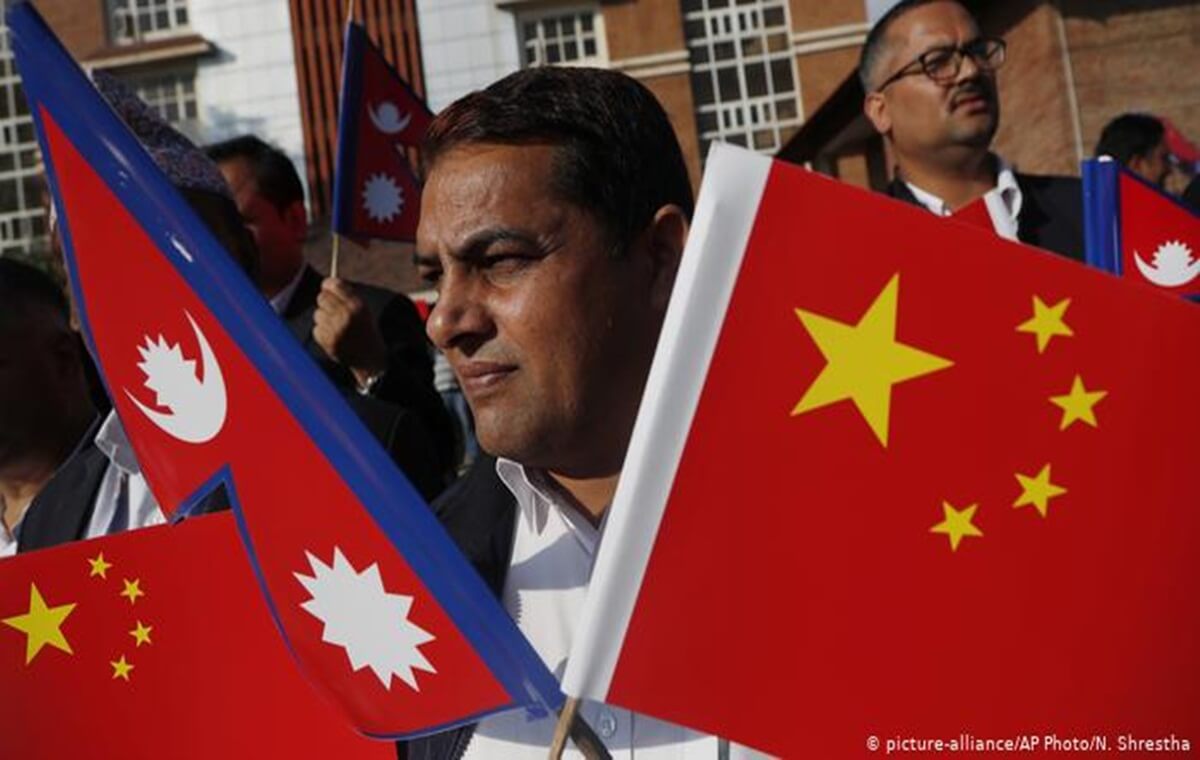 Although these two parties have got into a rift and the PM KP Oli has lost the support of his party. He is also unsure about his capabilities to make complacent majority support in the 45 member standing committee and the 174 members parliamentary party. But China intervened into the matter and resolve the issue of parties which saved the fall down of parties.

This is the first time in the history of Chinese geopolitics that is showing interest in a small country like Nepal. It should be noticed that Chinese envoy Hou Yanqui got into the matter and arranged a meeting to resolve all the things. Even President Xi Jinping also called the Nepal counterpart Bidhya Devi Bhandari and had a 40 min conversation, promised to tackle the COVID-19 pandemic. President Jinping had made a logical hint, to support Nepal and the reason for being is that the Chinese government had put a lot of projects in Nepal.

Kathmandu is also a signatory to Beijing ‘s belt and road initiative. President Xi Jinping had also made a previous visit in 2019 along with his ministers to make support between the Chinese communist party and Nepal communist party.

But these all going on board is a matter of concern and threat to India because China has also railed the railway lines from Kerning to Lumbini to connect routes of Nepal.

So India should strive to make the relationship good with the Nepal Government and also built strategies to improve the security system between Nepal and India.

Also Read: China aspires to be the boss of the world

No more Corona, we determined enough to make curable to incurable: PM Modi