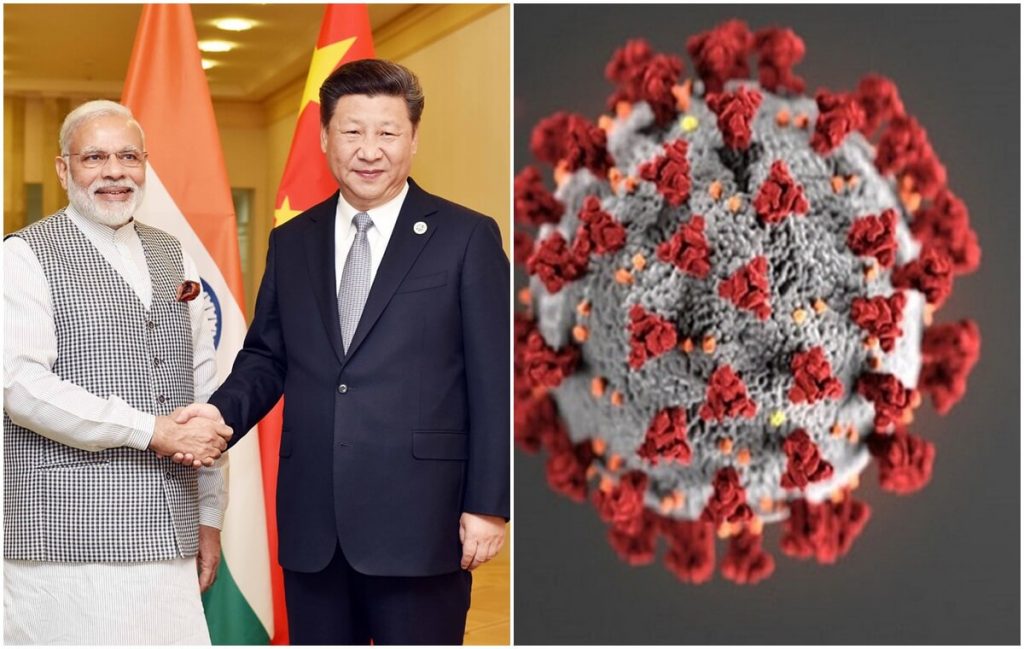 Indian Prime Minister Narendra Modi addressed the nation on Thursday night announced some key measures to avoid coronavirus. After SAARC nations video conferencing this was his second active role against Corona. He spoke asking citizens to contribute some upcoming weeks for the well being of the nation.

PM Modi compared the world wars to the coronavirus and said that world wars only affected some parts of the world but not every country but this virus has shaken the whole world and every country whether developed or developing is suffering because of this virus that is why no country can help the other country and because of that the responsibility of saving our nation comes on the shoulder of every citizen. He requested not to roam around uselessly until and unless an emergency comes.

Special duty holders like police, media, doctors, nurses are requested to do their job carefully as they can not leave their job in this hard time. Social distancing should be practiced now. He declared PUBLIC CURFEW on 22nd March, Sunday from 7 am to 9 pm and requested to salute the people who are doing their job for others in this hard time without thinking about their health and he quoted a phrase for them SEVA PARMO DHARAM.

A siren will be going to wail at 5 pm on Sunday to salutes the special duty holders. A special task force namely COVID-19 TASK FORCE is announced to form to deal with the economic challenges in the outbreak of corona.

He encouraged everyone to help the beggars and refused the people for PANIC BUYING (uselessly collecting things for the future in the panic state) and refused to visit doctors for routine checkups uselessly until an emergency comes. He also said that this is the battle and which is humans will win.

About the Author: Mahima is a student of Bachelor of Journalism and Mass Communication (4th Semester) in the Centre of Media Studies at the Allahabad University. She is an active writer who write articles on different topics such as current issues and many other matters also.

8 thoughts on “No more Corona, we determined enough to make curable to incurable: PM Modi”