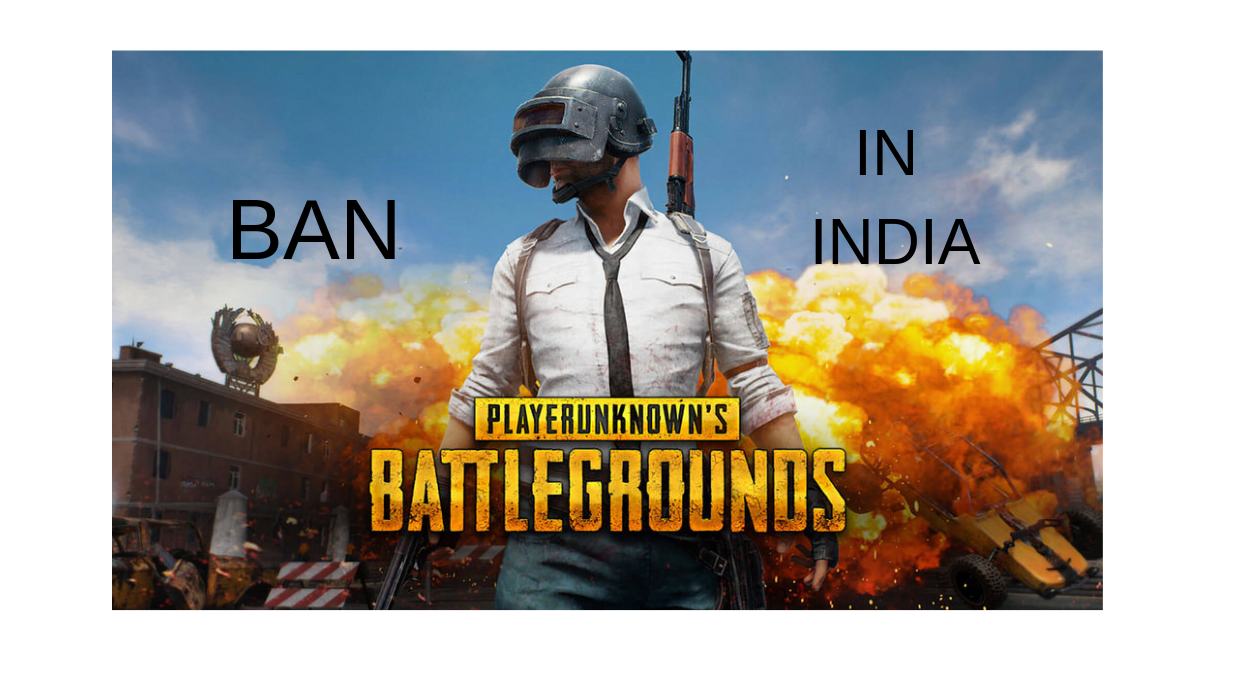 PUBG, the most interesting and number one choice game for the young generation of India. Recently a news published in many newspaper about the ban of this game in India. According to the newspaper at least ten people were arrested while playing this game.

PlayerUnknown’s Battlegrounds also known as PUBG is launched in 2017 and gain popularity in 2018, is a kind of game that attracts all the ages people specially the youngsters. The game is running on theme of killing his opponent and completely based on multiplayer gameplay. It is a game owned by PUBG Corporation of South Korea.

The game is gaining popularity in India especially in the small town and cities. According to the news from leading newspapers Rajkot Police has put a ban on this multiplayers game which is in immediate effect. Police have cited the reason for its ban as it is an ‘addictive’ game. As per the records from the police, at least ten people were arrested from the age of 18 to 22 years.

In a nutshell, banning is not the perfect solution. If this game really harms the society, then the society should be aware about its effects in a proper and organized way. Let’s people decide that what is good for them and what is not. So it is a bad news for the game lover.

8 thoughts on “PUBG Game: Is it ban in some Indian state?”