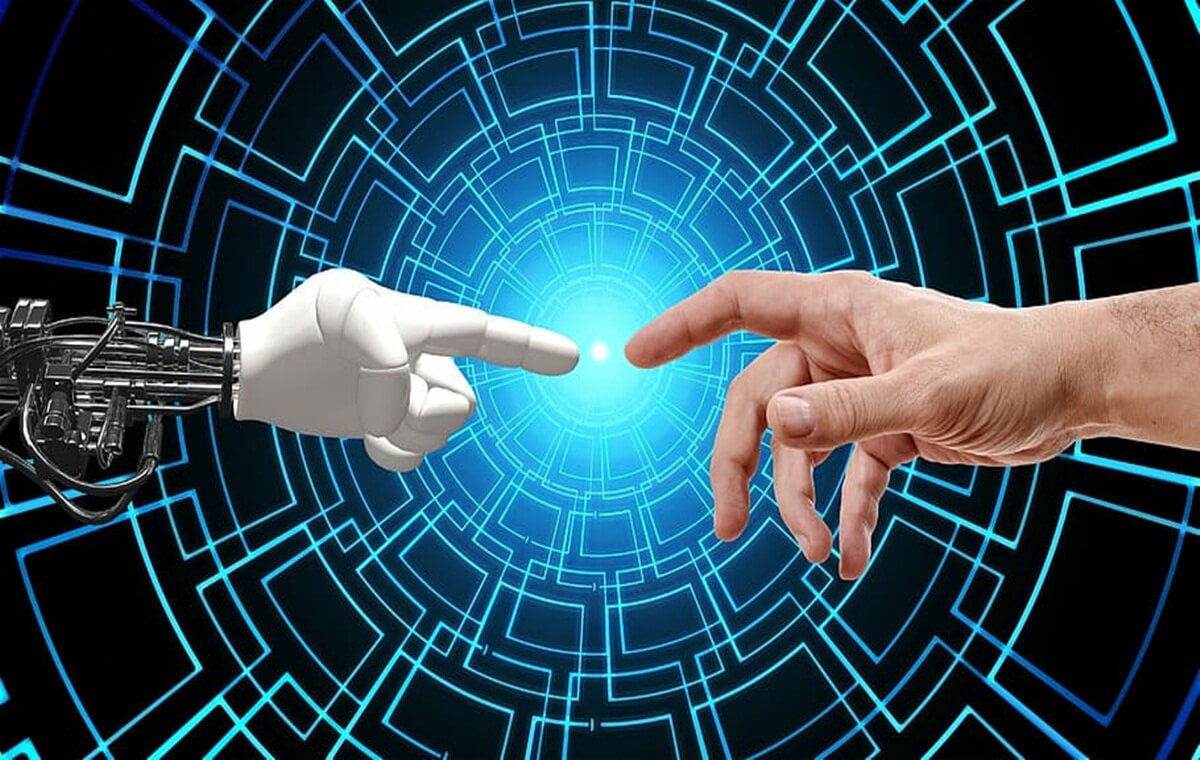 If a computer at Stanford was able to perform almost all the passable knockoffs after digesting the complete work of Shakespeare, Then why the human mind went completely baffled when a neural network wrote an experimental novel? Back in 2018, an experimental novel  ‘1 the Road’  was published by Jean Boîte Éditions, the novel was composed of Artificial intelligence emulating Jack Kerouac’s ‘On the Road’.

Ross Goodwin a prominent Artificial Intelligence creator, outfitted a Cadillac car with a surveillance camera, a GPS unit, a microphone, and a clock, all connected to a portable AI writing machine that fed on these input data in real-time.

Together, they traveled from New York to New Orleans, in experimental automation of the American literary road trip. As they drove, a manuscript emerged line by line from the machine’s printer on long scrolls of receipt paper that filled the car’s rear seats throughout their journey.

“1 the Road” is the first book written by Artificial Intelligence. According to Ross, the proses in the content were turned out to be ‘Choppy’ and contained typographical errors. Maybe the original novel was strange but the new one is certainly stranger, for example, the first page of the novel started with the statement “It was seven minutes to ten o’clock in the morning, and it was the only good thing that had happened.” Now, this technological piece may have accuracy but somewhere the literature sense is missing.

Now the Curators may soon find themselves out of a job as the Bucharest Biennale announced this week that its tenth edition will be curated by an artificial intelligence (AI) program called Jarvis, named after a fictional AI that appears in the Iron Man films and comics called JARVIS (i.e. just a rather very intelligent system).

Jarvis will “use deep learning to learn by itself from databases from Universities, Galleries, or Art Centers” and select works that fit the chosen theme but what if the portraiture which is named after a pearl does only have a single pearl and that singularity defines the beauty of the portrait but the importance of the quality over quantity may not be included in any of the databases which the AI learned? then maybe the human with emotions would be needed to step in.

Indeed, Artificial Intelligence has always played the role of succored whenever the human needed a database inculcative device. Yet, the art of creativity desperately depends on human intelligence.