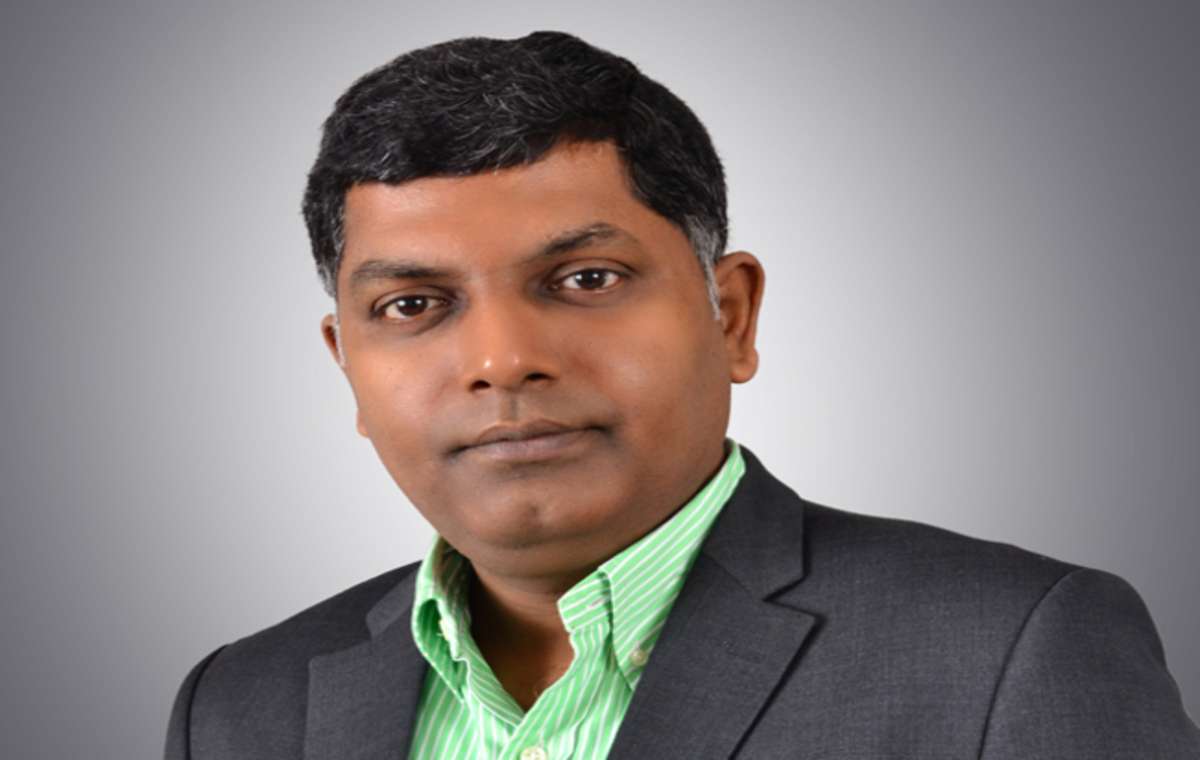 Here the inspiring story of Goli Vada Pav in Mumbai will be told. How the local brand turned into a Rs 50 crore business is really fascinating.

Venkatesh Iyer, the founder of the Goli Vada Pav.

In Maharastra, Vada Pav is the most loved fast food. It can be considered as the ‘fastest fast-food’ by the Mumbaikars. The main utility of this local food along with its taste is its all-time acceptance as it can be taken in breakfast, lunch, or dinner. The food is being ready with a deep-fried dumpling generally made with potato with pieces of bread or pavs.

Vada Pav in Mumbai has come across a long distance as it was started to be eaten by migrant laborers in Mumbai in the ’60s. The Goli Vada Pav’s founder Mr. Venkatesh Iyer found great potential in this food business and get started in 2004. Now he is leading more than 350 outlets of his brand all over India.  He has started to offer the delicious taste of Vada Pav in more than 100 cities in the nation. His business growth has been studied by world-class business schools such as IMD Switzerland, ISB Hyderabad, and Harvard Business School.

There is a proverb in Maharastra for the kids who are not interested in the study- if they are not doing that good in their studies they have to sell Vada Pav in the future. And the founder Venky did exactly that. He had said in an interview that he belongs to a middle-class Tamil Brahmin family and no wonder his family wanted to make him well educated like an engineer or doctor. But it was beyond his imagination that he will achieve such success by selling Vada Pav in Mumbai.

He started as an entrepreneur in February 2004 with the first store of Goli Vada Pav at Kalyan, Thane in Maharastra. Now he has crossed more than a generation time in this sector with huge success. And he always believes in encouraging young people to get started with new startup ideas.

As he belongs to a Tamil family he used to eat dosa, idli, and Pongal in general. As he stated in an interview Vada Pav in Mumbai seemed to him as an item number in movies. As Vada Pav in Mumbai has a real association with Mumbai’s goli culture and can be found in every celebration like cricket parties to college parties, the brand name Goli Vada Pav has a real significance.

The stores of Goli Vada Pav is always available with the traditional taste of Vada Pav in Mumbai. Apart from that, they use to offer several varieties in their Vada Pavs. The cheese Vada Pav, mixed veg Vada Pav, Schezwan Vada Pav, palak makkai Vada Pav, Paneer Vada Pav are awesome in taste. The main motto of the founder is to provide the same taste in his products in all the outlets.

To enhance the business properly the brand has taken a few marketing strategies that are really working with uniqueness. The founder always searches for a super creative and innovative idea to attract the targeted customers. For example, the brand was shown in a movie placed in a bus stop banner. The Goli Vada Pav has 8 distributing points across the nation and more than 20 crore frequent customers. Though the brand is looking for achieving a greater height.

As per the interview of Venky the brand gives employment in general to those who were bound to drop out of school or education in the mid due to any pressure. Mr. Founder feels the best as his company is based on three E’s- Education, Entrepreneurship, and Employment. The founder is aimed to make his brand an association for the needy along with being the best Vada Pav in Mumbai.

Also Read: The Ultimate Revelation Of Stephen Hawking £16.3 Million Will

Venky got inspired by the life story of a middle-class engineer named Narayan Murthy. Mr. Nagavara Ramarao Narayana Murthy is one of the most successful business personalities of the nation who started his career just as an engineer. He was the co-founder, former chairman, president, and mentor of Infosys. Venky took the idea starting from a little and fortunately, he reached the top. The Goli Vada Pav got the most positive reaction from the food lovers for their authentic taste and quality and holding the first position of Vada Pav in Mumbai.

It is the dream of the Goli Vada Pav owner to give flying power to the street food that can compete with the other fast food options and can be globally accepted.