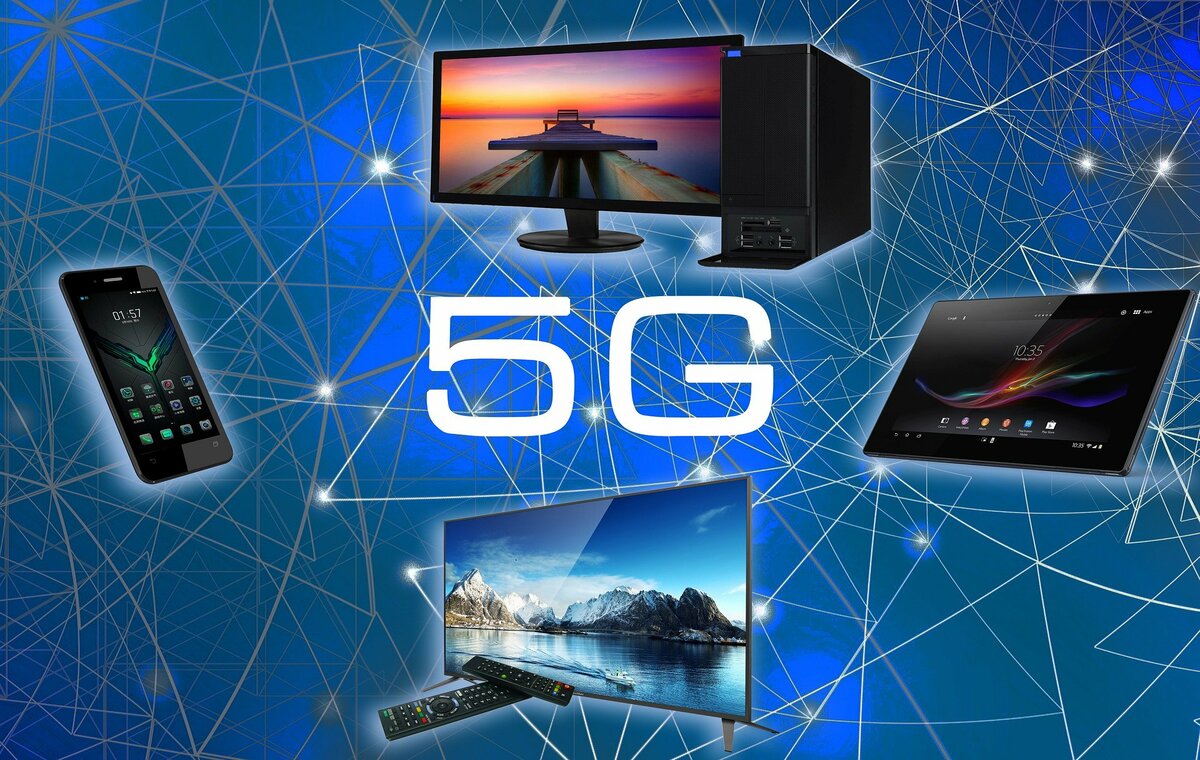 Companies like Jio, Vi, and Airtel are about to launch interactive plans in 5G that are budget-friendly for each and everyone in India. Let’s see the detailed plans of the leading mobile operating companies.
Some advantages of 5G:

5G launch in India is dependable on each mobile network operating company. It’s not easy to make out all of these all of a sudden. The government of India hasn’t declared yet about the sales ratio. Airtel presents a clear view on the 5G launch in India, that is, it will take time and it’s not easy to provide mature 5G network services within this year. Airtel thoughts that they may provide 5G services within the coming two years. But Jio has set a program to launch 5G services later this year.

Frequency bands of 5G in India

In India, at this moment the 5G frequency bands are not available. The Telecom Authority of India (TRAI) has planned to host an auction program regarding 700 MHz to 2500 MHz bands in March 2021. But according to Indian telecom service providers, the amount of the above-mentioned bands is not adequate and it may affect directly the 5G rollout in India. The telecom authority recommends a spectrum sale of about 3300-3600 MHz might be visualized for 5G network.

Airtel believes that the 5G launch in India needs to be matured enough to provide a better and speedy network. This reputed telecom is about to launch its plans. According to Airtel’s chief executive Gopal Vittal the 5G service system is in progress. His statement also includes that there are some fundamental issues along with the 5G spectrum cost, which is expensive enough.

India’s first state of the art Massive Multiple Input Multiple Output (MIMO) technology which is the main functioning point that has been arrayed by the company, in 2017. Kolkata, Bangalore, and the other major cities have been in the line where the technology is being arranged.

According to many resources, Jio might be the pathfinder of the 5G network in India. Chairperson Mukesh Ambani states that Jio will provide a tremendously well-developed 5G network along with better hardware components. Jio has planned to schedule the 5G launch in India in the later months of 2021. Mr. Ambani also has assured that it can be easily upgradable from 4G to 5G by the telecom department’s stated infrastructure.

Vodafone and Idea, these two big telecom networking companies have been merged and known as Vi. This is also a well-performed mobile network operating company. Vi is also in the race for the 5G launch in India. It has also planned to introduce 5G through the auction where spectrum is being presented. During the AGM (annual general meeting), the Vi CEO and MD Ravinder Takkar assure that their 5G launch processing is running well and they have upgraded their 4G network into 5G through DSR (dynamic spectrum refarming) and MIMO(multiple inputs multiple outputs).

Bharat Sanchar Nigam Limited, known as BSNL is a government-owned Telecommunication Company having headquarter is in New Delhi. BSNL had declared to create a 5G corridor in New Delhi in 2019. But from then BSNL did not perform anything that justifies their statement. It’s become a puzzling situation. BSNL Chairperson Anupama Shrivastava clarifies that the telecom department put up an in-house test center.

Read: WhatsApp vs Signal vs Telegram: which one will you choose?

The whole nation is waiting for the 5G launch in India, as it is the fifth generation network provider with faster connectivity. All the leading network operating companies in India are working hard to make it available for this global uprising country. Other big countries like Europe, the US, South Korea, and China have already headed into the 5G revolution. Let’s hope that our country India may hit the floor with a strong imprint.