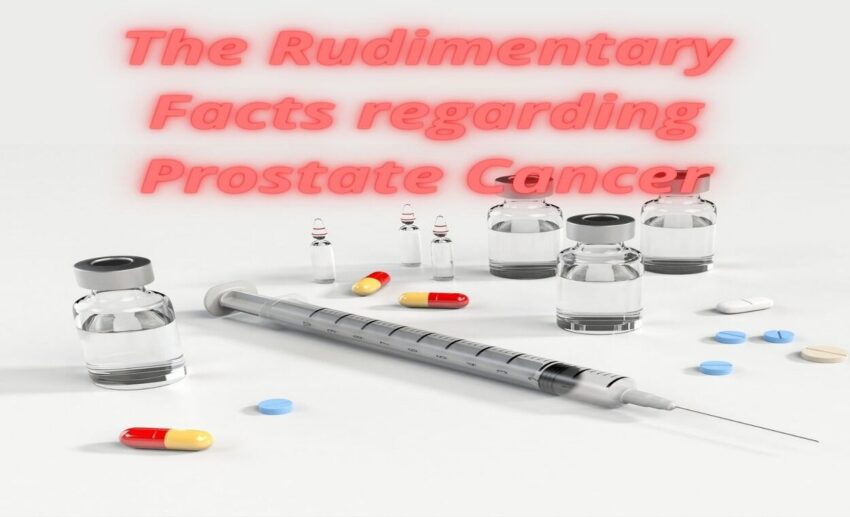 A Conceptual Idea on Prostate Cancer

When the body’s cells start to proliferate out of control, cancer develops. Any cell in the body has the potential to develop into a cancer cell and spread to other parts of the body. When cells in the prostate gland begin to grow out of control, Prostate Cancer develops. Only men have the prostate gland in their bodies. It produces a portion of the fluid that is found in semen.

In front of the rectum and below the bladder is the prostate. Seminal vesicles, a group of glands just behind the prostate, produce the majority of the fluid for semen.

The urethra, the tube that exits the body through the penis and delivers urine and sperm, passes through the middle of the prostate. As a man matures, his prostate’s size may alter. It is roughly the size of a walnut in younger men, but it can grow to be considerably bigger in elderly guys. 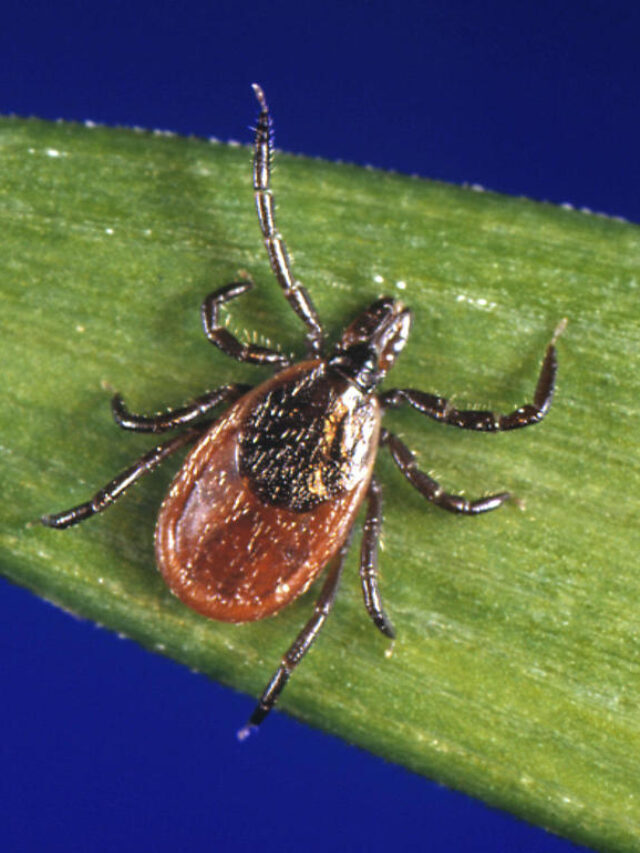 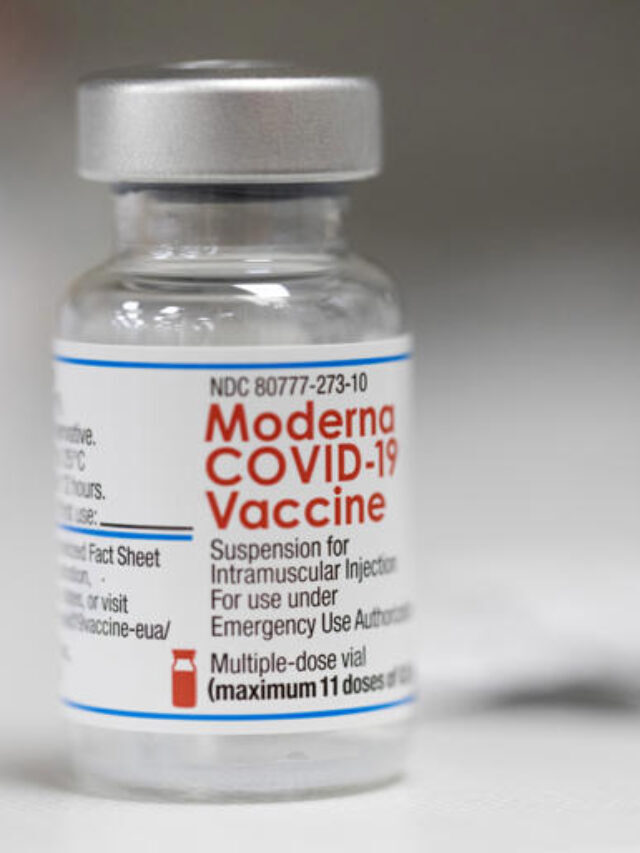 US and Moderna are tieing up for the omicron vaccine 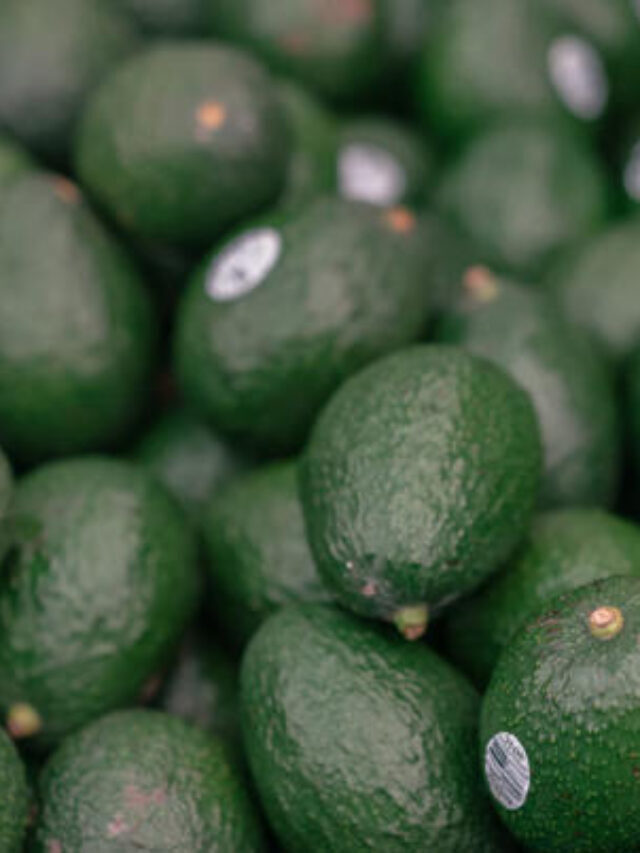 Indian males- the common effected by the disease

One of the most common diseases in males is prostate cancer, which has a 5-year survival rate of 64% in India alone. Males 65 years of age and older are frequently affected. However, there has recently been an increase in prostate cancer cases among younger people. Due to the possibility of death and irreversible damage, experts advise against postponing diagnosis and treatment. The majority of the time, prostate cancer symptoms are either disregarded or overlooked, which causes the disease to progress. Having said that, be aware of all early indications of prostate cancer and avoid mistaking them for less serious conditions.

Adenocarcinomas make up almost all cases of prostate cancer. The gland cells give rise to these malignancies (the cells that make the prostate fluid that is added to the semen).

The following cancers can also develop in the prostate:

The initial symptoms of Prostate Cancer

The proximity of the prostate gland to the bladder and urethra increases the likelihood that a person will have a variety of urine symptoms in addition to others. Depending on the size and location of the tumour, this is typical in the early stages of cancer. Some of the symptoms could be:

Although it is not yet known for sure, some research suggests that prostate cancer initially manifests as a pre-cancerous condition. Sometimes these diseases are discovered during a man’s prostate biopsy (removal of small pieces of the prostate to look for cancer).

What transpires when prostate cancer spreads to other organs?

The cancer may frequently expand outside of the prostate gland to other parts of the body, including as the lymph nodes and bones, as a result of delayed identification and treatment, leading to more serious problems.

Nevertheless, warning indications of metastatic or advanced prostate cancer include:

What young men should be aware of regarding prostate cancer? 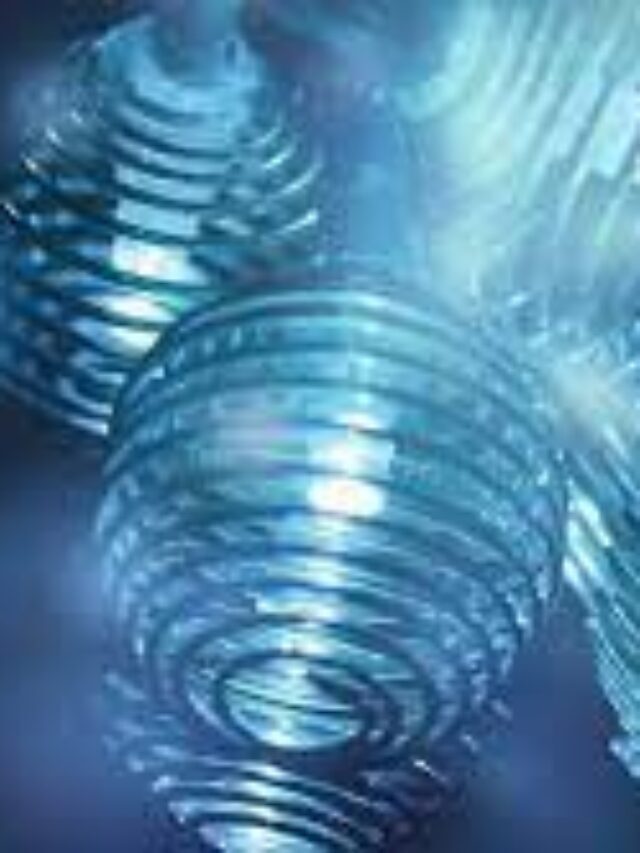 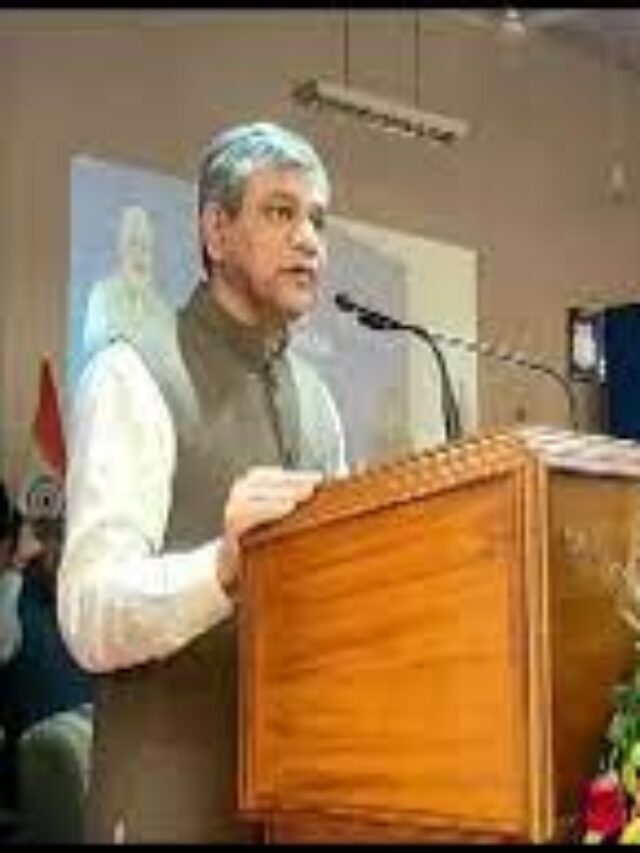 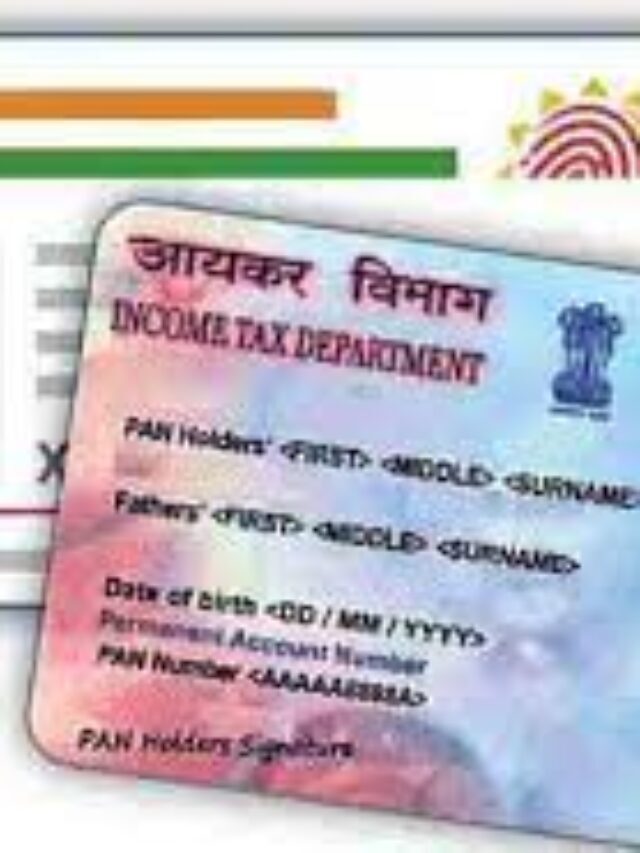 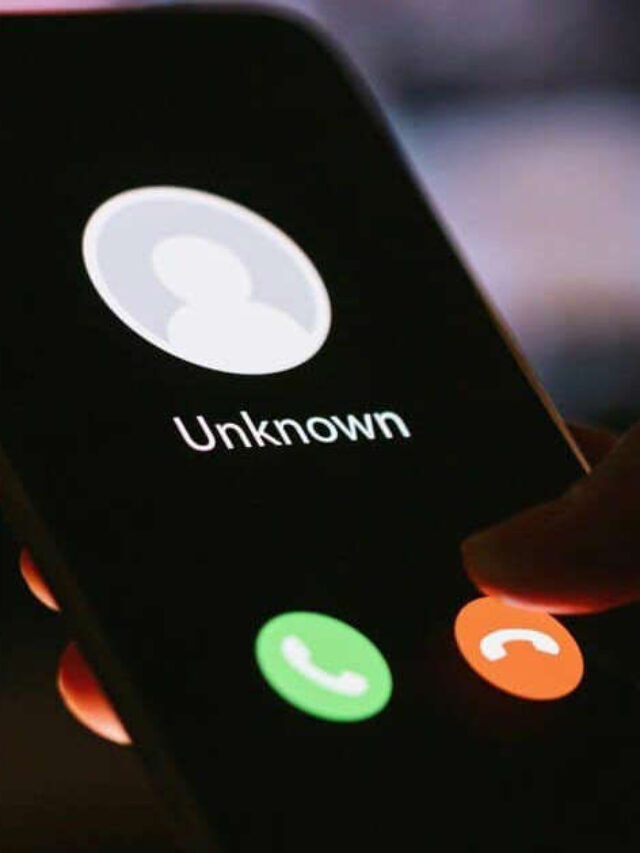