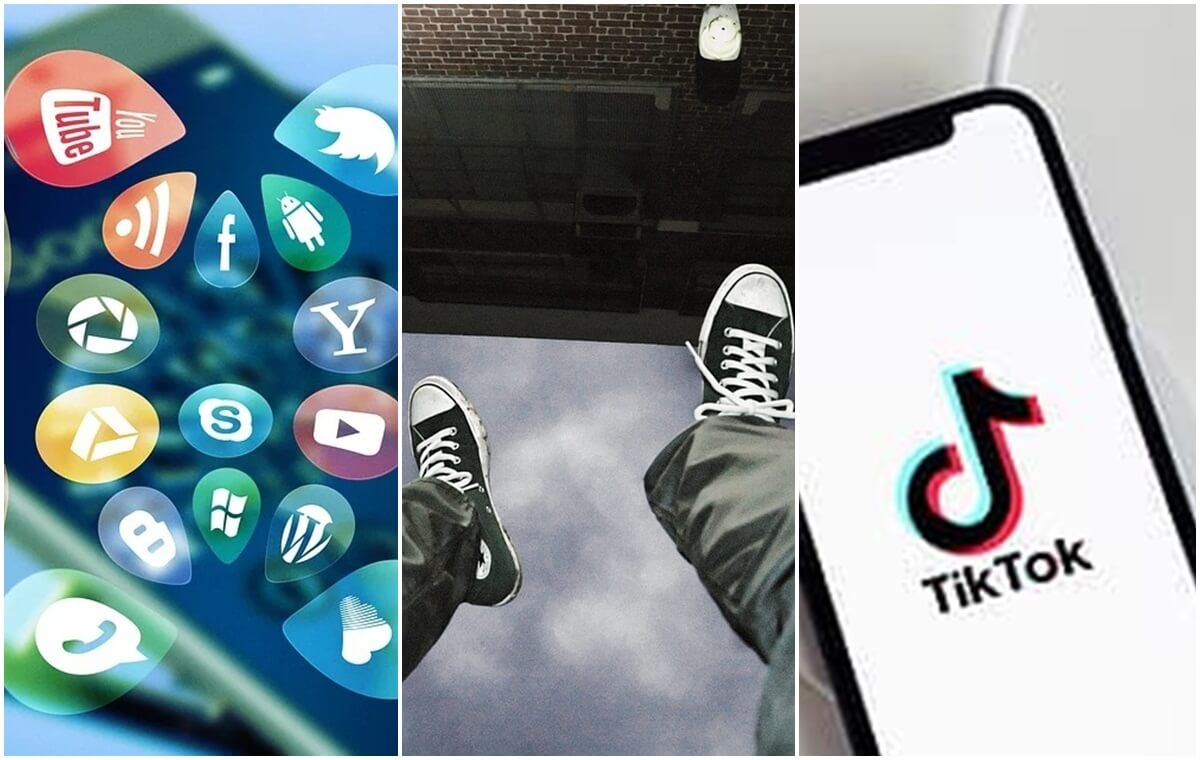 Once again the digitalization has Illuminated it’s a dark side when an 18-year-old teenage boy hung himself to death at his home in Noida. On one hand, where humanity is struggling to fight against the Virus for the sake of their lives given by China, it seems that there are people who are taking life too lightly to live.

On 17th April 2020, Noor Iqbal hanged himself to death at his home in Salarpur under Sector 39 police station limits in Noida. The police informed that he was “depressed” over not getting enough “likes” on his videos on video-sharing social app Tik Tok.

However, this is not the first time where a person has committed suicide because of social media, but there are different reasons why such heartbreaking steps have been taken by a few people. It is ok to create a social media account to showcase their talents maybe, but becoming infatuated with something could result in infantile fixation, which exactly what happened with Iqbal.

People from his family and neighborhood said that he was really worried over not getting ‘likes’ on the Chinese video-sharing app. That is why he took this extreme step, “Additional Deputy commissioner of police, Ranvijya Singh who was investigating the case said.

His neighbor Rukhsana said he was always involved in making videos and even used to call up people to like them. She claimed that he used to verbally abuse people if they did not like his videos on the app. Depression is a major health disorder, people who are suffering from this trauma want to even after getting panic attacks and other major issues. Even sometimes people harm themselves to focus on the physical pain and not on the mental one.

Why Tik Tok was banned. Know through this video

It is so miserable to see how lightly life is being taken by some morons. On one side where some innocents are battling till the last flicker of their breath to defeat the end while on the handsome empty-headed fools are giving up on their lives like it does not even matter.

1 thought on “Digitalization illuminates it’s a dark side: depressed over not getting enough ‘Likes’ on the TikTok videos, teen committed suicide”