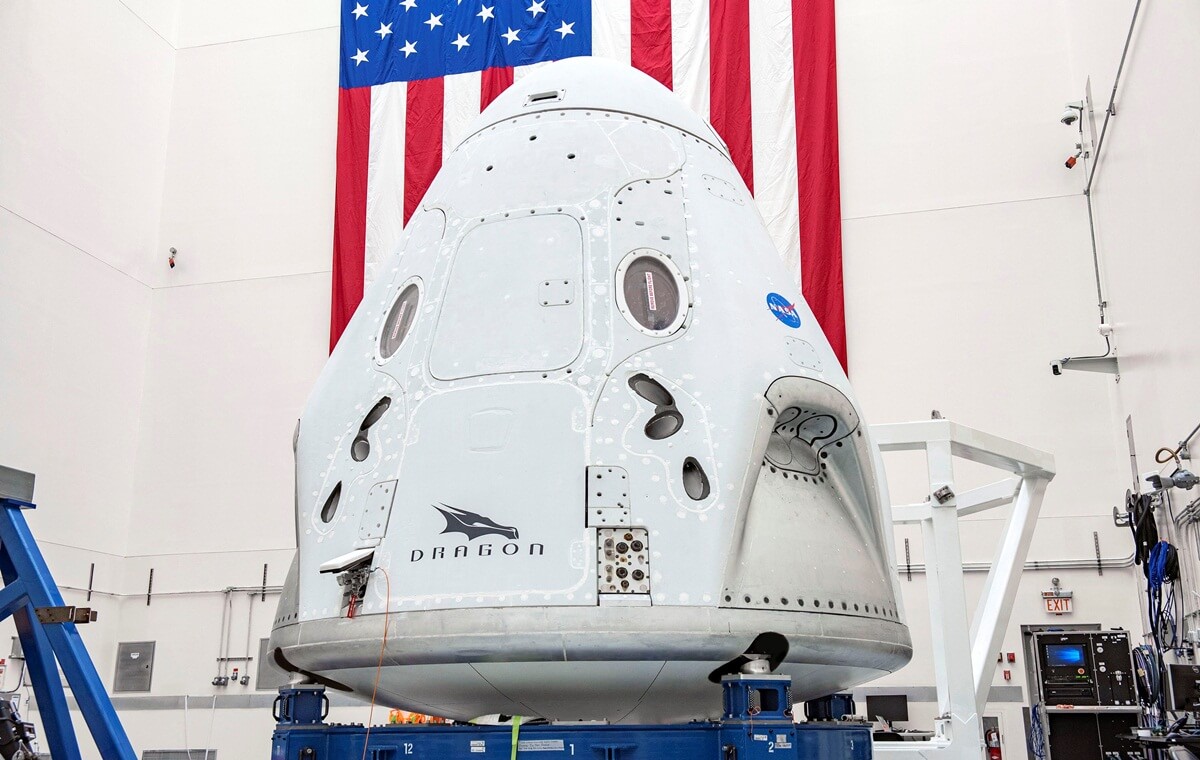 Surprisingly, in the last 10 years, a powerful country like the USA was dependent on Russian rockets to blast off their astronauts into international space. According to a report from NASA’S office of the inspector general as he uttered that NASA has purchased flights for their astronauts on SOYUZ for $86 million per seat from 2006 to 2020 for a space mission.

The reason for all this was President George Bush‘s decision of NASA’s space shuttle program which retired in 2010 and it was exchanged with the plan of return to the moon. This laid to the gap between the manned mission and other programs, and this became the problem for NASA‘s management. All this laid to mismanagement of all programs.

But now all things were handed to private space companies like SpaceX and Boeing and were given $ 8 billion to construct rockets. And this idea worked now SpaceX demo-2 program has constructed the rockets and on May 27, Falcon 9 will be launched and this day is independence from Russian rockets. Falcon-9 is powerful and based on modern rocket structure.