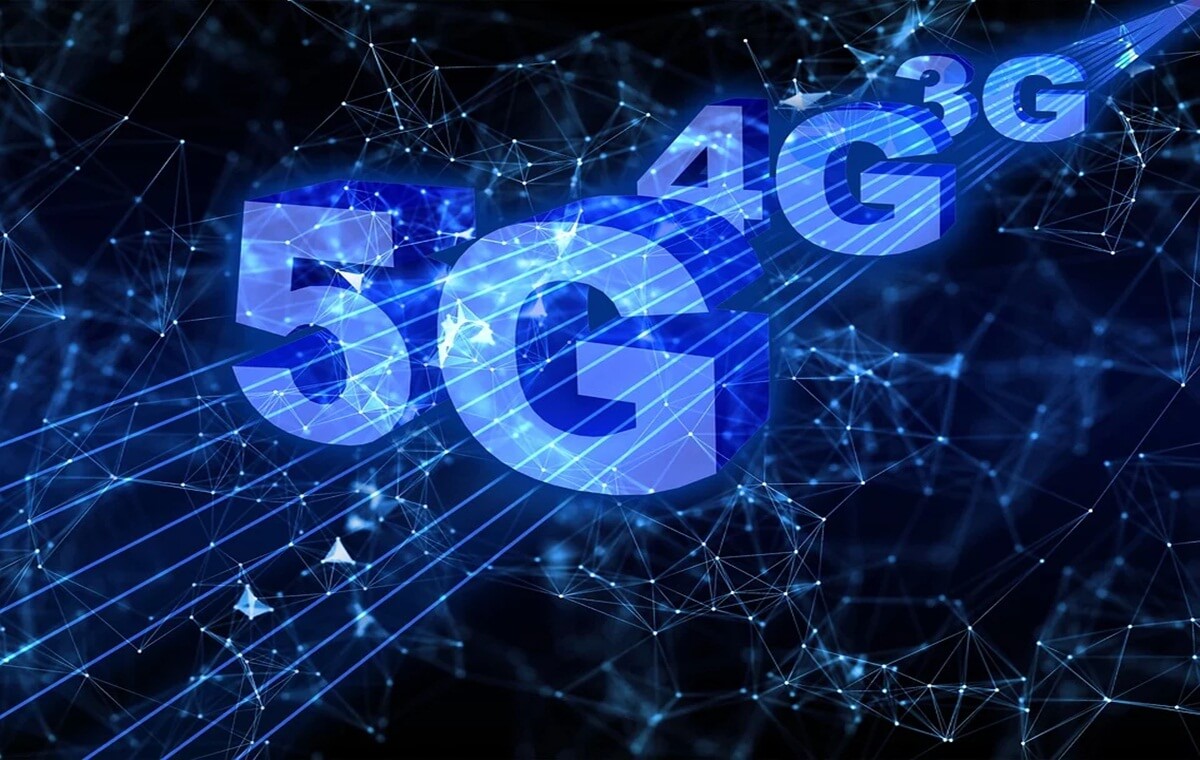 5g, the name is enough for its introduction. We are living in an era of 4g now, but soon we will move to all new 5g world. But wait, before thinking anything for it, let’s know what 5g is? And how it will be beneficial to us? Here are some points and instructions about the 5g which everyone must know before experiencing all new 5g. Let’s starts with what is 5g?

What is 5g?
Everybody loves speedy internet, so it’s no surprise that every major telecom in the world is working to make it even faster. Smartphones, watches, homes, and cars are increasingly requiring stable internet connections. To pipe in enough bandwidth for that precious wireless feed, we’re going to need an entirely new form of the wireless signal that’s where 5g comes in. Similar to 4g and 3g before it, 5g is a wireless connection built specifically to keep up with the proliferation of devices that need a mobile internet connection.

How 5g can be used?
It’s not just your phone and your computer anymore, either. Home appliances, door locks, security cameras, cars, wearables, dog collars, and so many other inert devices are beginning to connect to the web. Gartner predicts that 20.8 billion devices will be connected to the Internet by 2020. By comparison, there are currently an estimated 6.4 billion connected devices in the world. That’s a lot more devices asking for a quick connection.

The long journey from 1g to 3g
To make 5G and the future of wireless internet a little easier to understand, we decided to break down exactly what it is and how it will make your life better very shortly. The “G” in 5g stands for “generation.” Wireless phone technology technically started with 1G, and in the early 1990s, and it expanded to 2G when companies first started enabling people to send text messages between two cellular devices. Eventually, the world moved on to 3G, which gave people the ability to make phone calls, send text messages, and browse the internet. 4G enhanced many of the capabilities that were made possible with the third generation of wireless. People could browse the web, send text messages, and make phone calls, and they could even download and upload large video files without any issues.

4g change the way people use the internet
After the usage of 3g, companies added LTE, short for “long term evolution,” to 4G connectivity. LTE became the fastest and most consistent variety of 4G compared to competing technologies like WiMax. The difference between WiMax and LTE is similar to the difference between Blu-Ray and HD DVDs. Both technologies achieved similar outcomes, but it was important to create a standard for everyone to use. LTE did just that, and it made 4G technology even faster.

How Will 5g make our life better?
5g will build on the foundation created by 4g LTE. It’s going to allow people to send texts, make calls, and browse the web as always and it will dramatically increase the speed at which data is transferred across the network. 5g will make it easier for people to download and upload Ultra HD and 3D video. It will also make room for the thousands of internet-connected devices entering our everyday world. Just imagine upgrading your data connection from a garden hose to a fire hose. The difference will be noticeable.

Do we get a faster speed?
In short Yes. Speeds will be significantly faster. Currently, 4G LTE transfer speeds top out at about one gigabit per second. That means it takes about an hour to download a short HD movie in perfect conditions. The problem is, people rarely experience 4G’s maximum download speed because the signal can be disrupted by so many different things buildings, microwaves, other wifi signals. The list goes on and on. 5G will increase download speeds up to 10 gigabits per second. That means a full HD movie can be downloaded in a matter of seconds. It will also reduce latency significantly (giving people faster load times). In short, it will give wireless broadband the capacity it needs to power thousands of connected devices that will reach our homes and workplaces.

How does a cell phone work?
There are already huge consortiums of major global telecoms working to create worldwide standards around 5g. Although most of those standards haven’t been solidified, experts expect it to be backward compatible (with 4g and 3g) in addition to having some interoperability across the world. In their most basic form, cell phones are two-way radios. When you call someone, your phone converts your voice into an electrical signal. It transmits that electrical signal to the nearest cell tower using radio waves. The cell tower bounces the radio wave through a network of cell towers and eventually to your friend’s phone. The same thing is happening when you send other forms of data (like photos and videos) across the network.

Role of 5g
When a new mobile wireless technology comes along like 5g. It’s assigned a higher radiofrequency. For instance, 4g occupied the frequency bands up to 20MHz. In the case of 5g, it will likely sit on the frequency band up to 6GHz. The reason new wireless technologies occupy higher frequencies is that they typically aren’t in use and move information at a much faster speed. The problem is that higher frequency signals don’t travel as far as lower frequencies, so multiple input and output antennas MIMOs will probably be used to boost signals anywhere 5G is offered. It’s already available in some test locations around the country like the United States.

Conclusion
Most experts predict that 5G won’t be widely available until 2020. But it will be well worth the wait. If there’s anything that everyone can agree on, it’s that speedy internet is a necessity in this day and age. And the importance of a quick connection is only going to increase. If we’re going to realize a vision of the future with billions of connected devices, then blazing fast internet is going to become a basic necessity and 5g will help us get there.