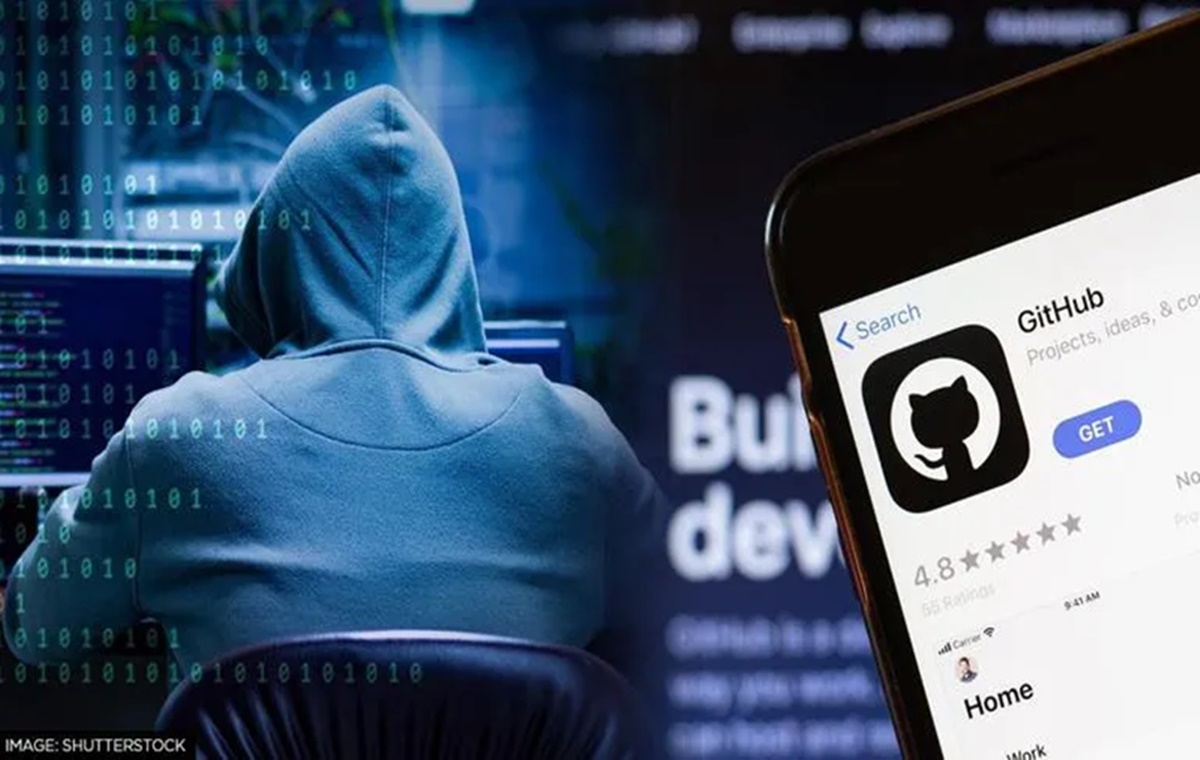 An Era of Fake Apps

In today’s times, so many applications are being launched daily which the app developers make because they are of great use to the public. But since the time app-making and development became easy and accessible, many people took to making fake apps to spread communal disharmony, hatred, and even forgery of money and necessary documents.

The Bulli Bai App was created on Github, a hosting platform.

What is the Bulli Bai App?

People have just come across this controversy and all want to know what is the Bulli Bai App. As the name itself suggests, the Bulli Bai App is developed by a group of Indian youngsters staying in various parts of the country to trick people and extort money from them.

The app was launched on January 1, 2022, to put Indian women, particularly Muslim women up for auction and procure money from them. If you are thinking that in the Bulli Bai Case, real women were brought in and put up for auction to procure money, then you are wrong. No such real women were brought in for the auction and no such authentic auction took place.

Bulli Bai is a derogatory word to address Muslim women. The word means up for sale.

Want to know what the Bulli Bai Case is all about? So basically in what is the Bulli Bai app is that the cybercriminals procure photos of women, particularly popular women, like journalists, influencers, celebrities, etc from the internet, particularly from their social media profiles, and then use their photos for financial trickery. Then these photos are listed on their platform, making the women have to lock their profile photos and make their profiles private.

In the Bulli Bai Case, several derogatory posts were seen to be circulated through Twitter. As soon as the Indian Government got to know about the circulation of such derogatory and illegal posts, they ordered Twitter to immediately remove the posts and sought action.

Wanting to understand what is the Bulli Bai App, the Indian Government declared to arrest the developers of the app who are trying fraud actions to procure money illegally. Accordingly, two people, one from Mumbai and one from Bengaluru have been taken into police custody. A woman from Uttarakhand has also been called for interrogation and has been detained.

Niraj Bishnoi, a 20 year old the student has been arrested as the main conspirator behind the Bulli Bai Case.

Is the Bulli Bai Case the first of its kind?

Unfortunately, the Bulli Bai Case is not the first of its kind. Such cases have already happened several times not just in India but in several other countries of the world. People wanting to learn what is the Bulli Bai App would also be eager to know about the Sulli Deals that shook the internet. It was the same sort of forgery: putting up pictures of Indians, particularly Muslim women for auction and procuring money out of it.

The Bulli Bai Case has now taken a political turn as the app has involved derogations upon the women of a particular religious group. As we all are wanting to know what is the Bulli Bai App and the controversy that arose regarding it, we feel ashamed to learn that in such a modernized world of today, women are still not safe on the internet regardless of their appearances or religion.

People believe that Bulli Bai the app is a reincarnation of the Sulli Deals.

Also Read: Hacking, the way where all our data are stolen | Data theft | Email | Web server |

The makers of the Bulli Bai hate spreading app download the photos and other personal details of prominent Indians, particularly Muslim women and put them up on their illegal app for an auction. It is a way of forging money and spreading hate against one religious community.

The main conspirators of the Bulli Bai App are the app developers who developed this app to spread hatred against a particular religious community, the Muslim women. In their app, through Twitter, they post photos and personal details of prominent Muslim women and put them on virtual auction to procure money by forgery. In a way, the app is spreading communal disharmony and questioning the safety of women on social media.

What is the Bulli Bai App case story?

Bulli Bai is the Sulli Deals app 2.0 that spreads communal hatred and targets professionally successful Muslim women. Their photos and personal details are stolen from their social media profiles and uploaded on the app for auction to forge money.

What is the Hate App Case?

Bulli Bai is the new hate app that was launched on January 1, 2022. It is the reincarnation of the Sulli Deals. Bulli Bai aims at stealing from social media and uploading the photos and information of professionally popular Muslim women for an auction to procure money.