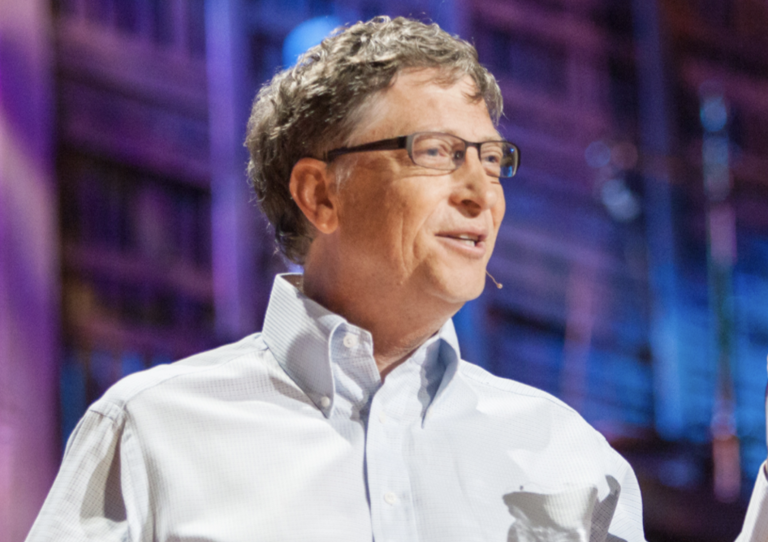 During the COVID pandemic, many Americans were aware of the phenomena of wealth accumulation. The richest among us quickly collected income at unprecedented rates, while the majority of the middle and lower classes struggled financially. In the midst of the world’s chaos, the wealthiest men continued to get richer, reaching a cumulative net worth of one trillion dollars. This demonstrated the systematic drawbacks of living in a capitalist society for many individuals; at a time when people were struggling with money and losing their jobs, billionaires’ income surged rapidly. One billionaire in particular, Bill Gates, has made a name for himself by generously sharing his fortune during these trying times. Follow the post for getting detailed knowledge on Bill Gates to Willingly Donate His Wealth. Please check it out. Read: On the 50th Launch of Starlink, Spacex Ties the Record For the Most Falcon 9 Launches

What source of money did Bill Gates have?

After dropping out of Harvard University in 1975, Bill Gates made his mark by starting software giant Microsoft with his childhood friend Paul Allen. Microsoft has been a mainstay in technology for decades, coming in at number 14 on the Fortune 500 this year. The business is renowned for its widely used hardware and software products, including the Xbox gaming system, its well-liked office suite, and the long-gone Internet Explorer browser. Long before Google and Apple entered the picture, the corporation launched the IT boom. Gates also held a 49 percent share in Microsoft when it went public in 1986 with an IPO valued at $61 million (about $164 million in 2022 dollars), making him a multimillionaire overnight. Read Also: What is the Best Web Hosting Company or Provider in the UK in [July 2022]  (Compare and Review)?

As a publicly traded corporation, Microsoft’s stature grew along with Bill Gates’ wealth. Gates attained the title of richest man in the world in 1995 when he was 39 years old and had a net worth of $12.9 billion. He held that position until 2010, then again from 2013 to 2017, when he was overtaken by Jeff Bezos, the founder and former CEO of Amazon.

Gates resigned from his role as the company’s CEO in 2000 after holding the position since the company’s inception. As chief software architect, he spent more time pursuing his philanthropic goals through the Bill & Melinda Gates Foundation, which he cofounded that year.

Since then, Gates has gradually lessened his engagement in Microsoft in favour of concentrating on his assets. He left the board of the software giant in 2020, and at that time he was said to have held little more than 1% of Microsoft’s stock. The majority of Gates’ other interests are managed by his family office and holding company, Cascade Investments, which has shares in a wide range of businesses and is currently valued at close to $36 billion. Cascade owns the majority of the shares in the upscale hotel chain Four Seasons, and Gates has also made investments in TerraPower, Branded Entertainment, and the academic social networking site ResearchGate.

What will happen to Bill Gates’ money?

According to public statements made by Gates, his foundation will receive the great majority of his money, with his three children receiving a “miniscule percentage.” The causes that Gates has championed for the most of his charitable career, such as global health, educational efforts, gender equality, and climate change mitigation, are likely to receive the majority of Gates’ fortune. A large portion of his money will probably go toward the Gates Foundation’s efforts to find and combat diseases all across the world and stop the possibility of the next pandemic. These programmes rank among the foundation’s more accomplished endeavours. For many years, Gates has concentrated on containing the spread of diseases like HIV/AIDS, TB, and malaria. His efforts are credited with lowering polio infections by 99% since 1988, sparing the paralysis of around 18 million children.

Another important area of Gates’ income is likely to be addressing child poverty. According to a recent Wall Street Journal article, Warren Buffett, the CEO of Berkshire Hathaway, would donate $56 billion to the Gates Foundation after the renowned investor passes away. According to foundation executives, one idea for using the money is to give thousands of children around the world each a sum of money that would be kept in a newly established bank. Additionally, it is likely that Gates’ fortune will be used to support the creation of new technologies, an area in which he has demonstrated a keen interest. Gates began his Breakthrough Energy project in 2015, which serves as a catch-all for all of his different investments in renewable energy aimed at reducing climate change.