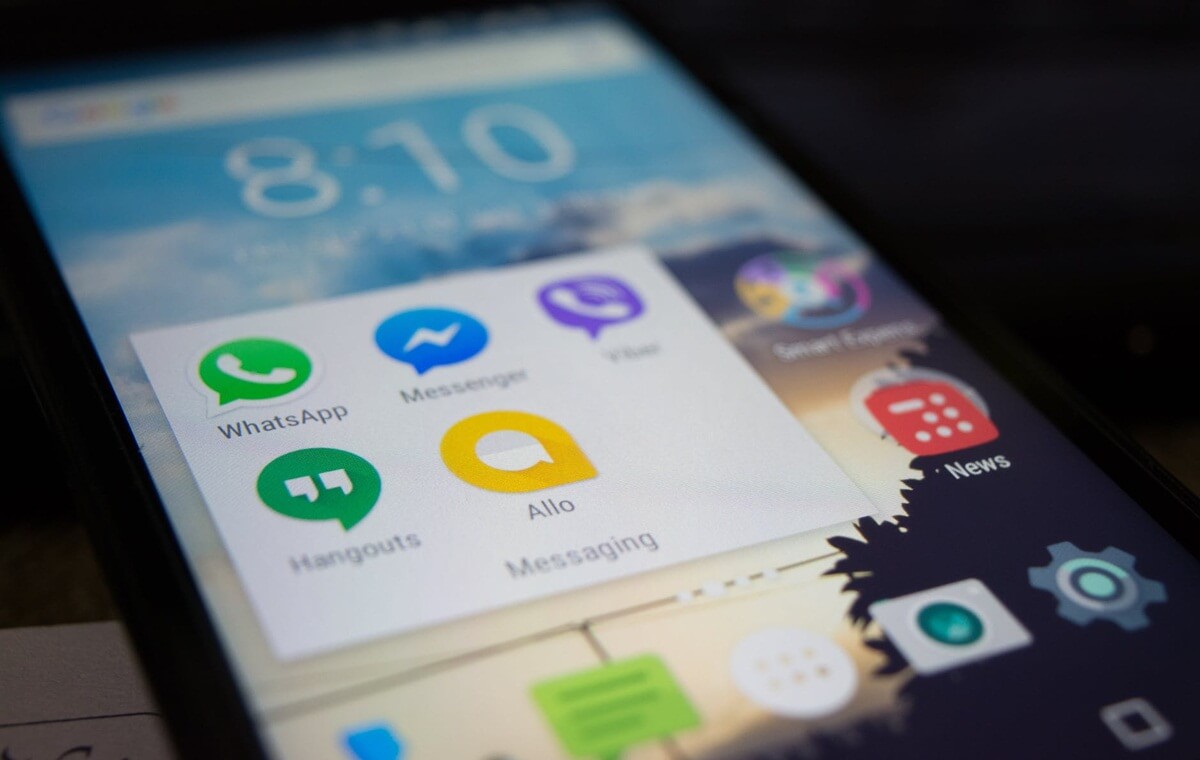 Facebook has confirmed that by the next week WhatsApp will double its voice and video call limit from 4 to 8 people. Currently, WhatsApp allows you video and voice calls with up to 4 people. Although, the news isn’t very surprising for all the users, as the function is already available on the Beta Version of WhatsApp for both Android as well as iOS.

But still, this Beta Version isn’t accessible for all devices so, by the next week, we can expect that this feature will be available on all the devices.

How to make a video call – WhatsApp FAQ

On the other hand, Facebook also made other announcements including the launch of Messenger Rooms, that is a dedicated video calling tool that let you video and voice call with up to 50 people simultaneously. Although the Messenger Rooms will be lacking behind in end to end encryption, that will be available on WhatsApp, making it more safe and secure.

One of the main reason behind this is that because of which Messenger Rooms can’t be end to end encrypted is that “there are significant challenges for providing end-to-end encryption for video calling with a large group of people.”

To video call with up to 8 people, your WhatsApp must be running version 2.20.133 on Android and version 2.20.50.25 on iOS. The other participants that you are looking to video and voice call must also have the same Beta Version of WhatsApp running on their devices.

About the Contributor….Hello Readers…My name is Swastik Singh ( Instagram me @_rphotography15151­_). I’m a Content Writer at The Indian Memoir. I am pursuing B.A in Media Studies from University of Allahabad. I’m also engaged in Photography and Video Production. I don’t have a mission to be honest but I want people to know how constructive one can be in his or her profession.