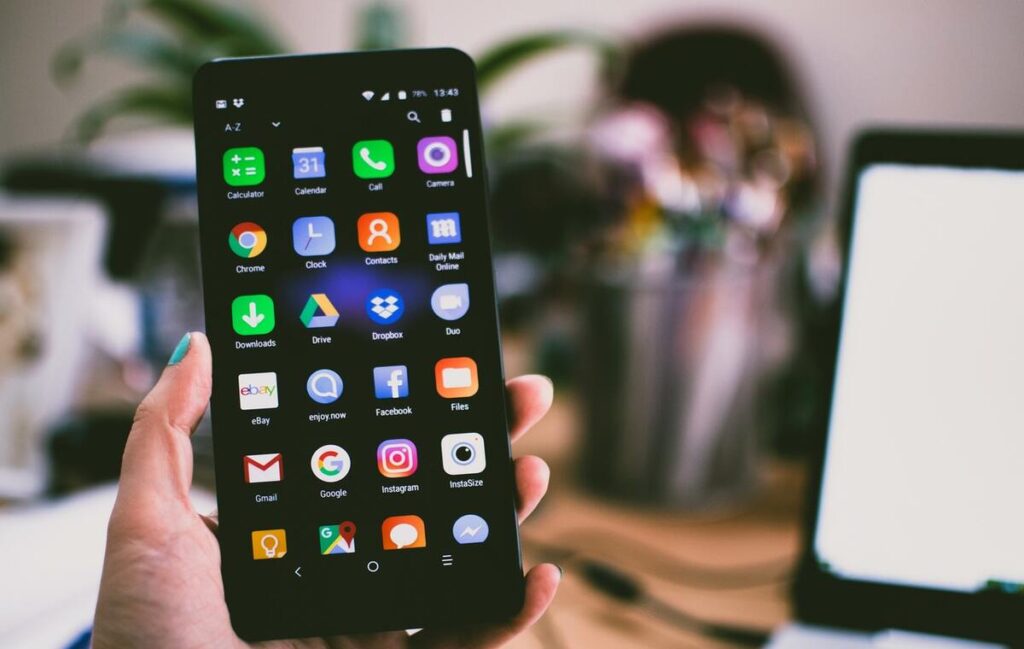 As we all know, in the era of recent times, social media undoubtedly has become an integral part of our life. Be that we are eating at a restaurant, or hanging out with our friends, or at the latest movie, we are constantly updating our lives over our phones. Astonishingly, lately, it feels like there was never really a time without the presence of Facebook, WhatsApp, Instagram, Twitter, YouTube, or as such, any other forms of social media in our lives. In a way, social media has made our life easier by bringing people closer, the mode of communication is only bridged by the rectangles in front.

Initially, when Mark Zuckerberg came up with the idea of Facebook, the total plan had been an essence of surrealism. Believing that accessing the lives of others while sitting right in our homes has felt like a blatant thing. With time, as technology reached unquestionable heights, and with the uprising development of software in and around the World, nothing seems impossible anymore.

WhatsApp vs Signal vs Telegram

Amongst all the forms of social media that we use daily, the one that had been in some way, a very personal connecting tool existing only between us and the ones we want to reach out to, is WhatsApp. WhatsApp, because it works on an account of the contact number we provide, gives us a sense of security as well as reliability that not everyone can have access to the part of our lives we are not willing to share with everyone.

Mostly, the main reasons that made WhatsApp even more popular could be listed, such as,

Hence, in the present times, up until the last decade, WhatsApp has been an absolute savior for most. Apart from the minor disadvantages such as the presence of an internet connection and privacy settings of the display picture, WhatsApp had practically no problems until now.

As of the data from January 6, WhatsApp has updated its privacy policy where certain changes had been included to make it more adaptable with the features and services offered by its parent app, Facebook. The main issue that has resulted in the engagement of the public mainly revolves around the point that WhatsApp will now share all its information, contact, and others, with Facebook unlike before where its data was encrypted.

Therefore, initially, the platform that made people feel safe through its secrecy and assurance of security has now turned in a whole new direction. Thus, it’s quite understandable that people will look for other forms of social media that could be perfectly substitutable in place of WhatsApp.

This is where apps such as Telegram and Signal become important. Both these apps come with similar features like WhatsApp and are only minutely different. Similar to the initial features of WhatsApp, both Telegram and Signal are cross platforms having end to end encryption of messages which makes it impossible for any outside user to have access to it.

Also, Telegram comes with its unique fresco where it allows people to download and share movies, shows, and other entertainment media as well. Though it is hard to change something we are so used to, let’s hope that this change may lead to something forward, unwrapping an own new age of creation as well.

With the developing times, securing self-privacy becomes more and more important as the world moves on to a place of wider access of individuals to the lives of every other existing fellow human being, hence, we wish that the perseverance of one’s right stays intact.