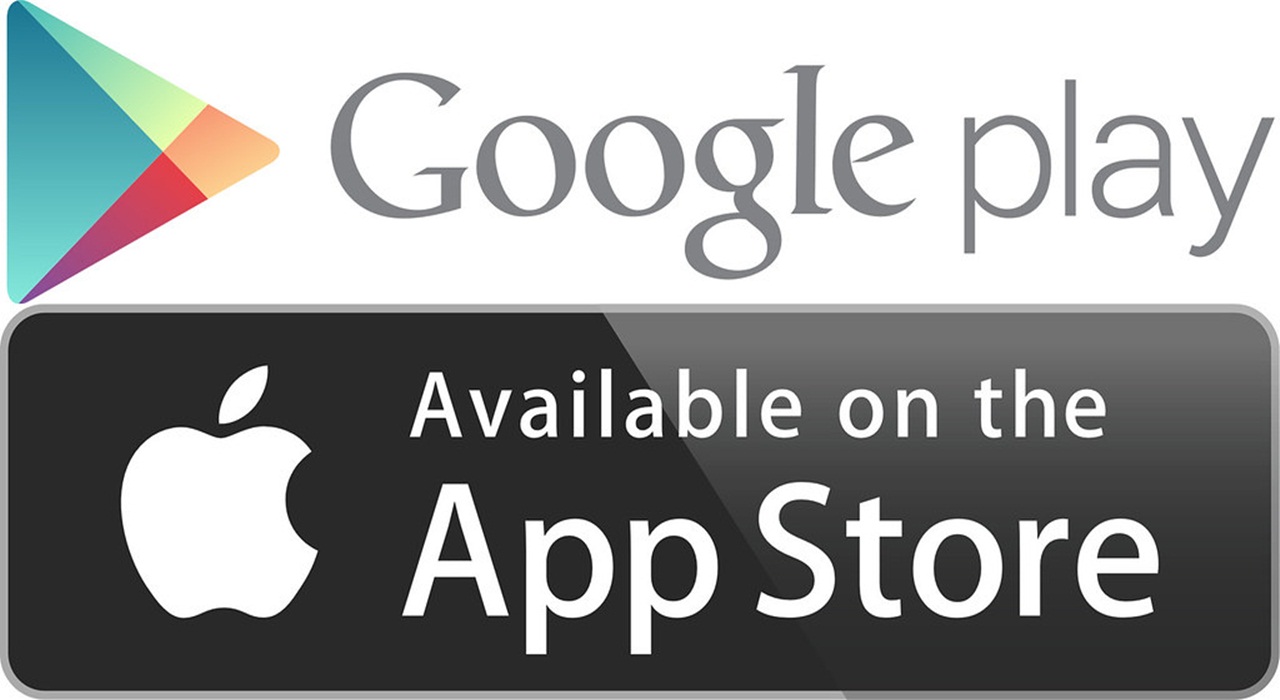 The popular ES File Explorer Android app is no more available in Play Store. The reason is it had violated the guidelines of Google and the platform where this app is available for install. For those who don’t know, let me tell you that this app was banned in April this year by the Play Store. But when it declared was banned, several new and fake apps by the same came up in the Play Store platform. So it is advisable that don’t search this app in Play Store as there are a lots of its fake version are still available on its platform.

The reason for its banned has been that it had abuses file permissions and generates fake impressions from the users. The app used to automatically click the ads inside the apps earns early money. This kind of approach from any app is not permissible in the Google Play Store. The Chinese Company, DO Global’s app is very popular in this platform. Google had removed this app along with other apps made by the Company.

When this was removed from the Play Store, several fake apps by this name had been registered  in the Google. But these app are still in use and are installable from the Google as they show ads but they don’t auto click on that ads. As per Google policy, all the file browser app need to ask for all permissions to work.

This kind of cases happens in Google several times. Recently a fake version of Samsung app was found on the Play Store.  It has over 10 million downloads. People thought that it is from Samsung and starts downloading it. It is said that this app had shown ads on its app and also ask users to download Samsung Firmware worth $34.99. It’s also telling the user to provide their credit card details instead of their Google Play Subscription.

It is highly advised not to use these kinds of less known apps especially who asked for your credit card details. If you have installed the ES File Explorer or any other app by this name, uninstall it immediately.  It is recommended to get more details about these apps and for the same Google its details to avoid any fraud that was planned by these apps.

7 thoughts on “ES File Explorer Android app is no more on Play Store, but fake apps by this name are still available”